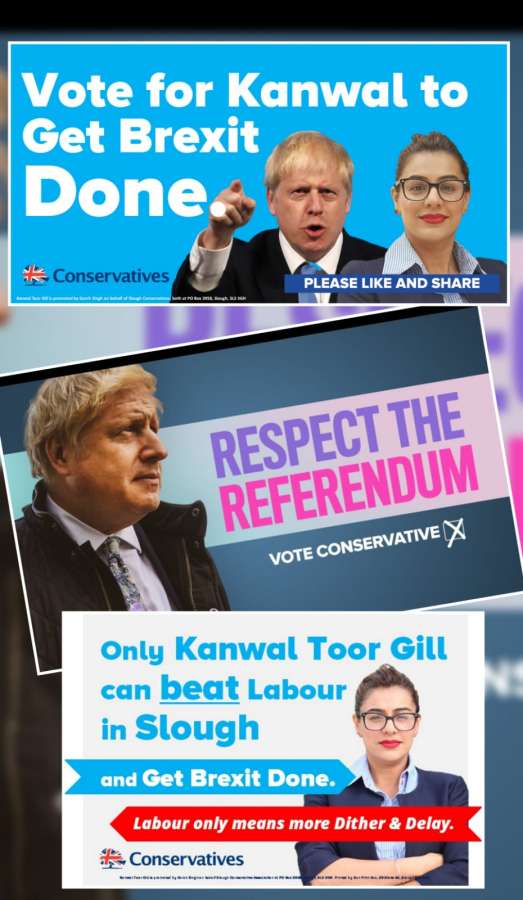 Lord Rami Ranger, one of the most influential Indian-origin politicians in Britain, has appealed to the electorate in Slough to select Conservative candidate Kanwal Toor Gill as their MP in the forthcoming general election on December 12.

Kanwal Toor Gill is promising to implement the Conservative manifesto agenda to bring reforms in Slough. A recent poll by YouGov shows the Indian-born Conservative candidate is garnering support from the electorate, one of the most diverse in the country. The gap with the labour was narrowed to just 2 points in a survey conducted by YouGov on 27th November.

“No more delay and dither on Brexit,” Kanwal told Asian Lite. “Brexit will bring more opportunities to a strategic location like Slough. We are at the meeting point of three of the busiest motorways in the country and we are in the vicinity of one of the busiest airports in the world. Slough’s diverse and globally-connected communities with a strong commercial base will make it a hub for economic boom. We have to capture this opportunity and I will do my best to make it real.”

Kanwal is meeting the voters since her candidature was confirmed. “We need reforms with a strong economy and a welfare system which care the people in need. The Conservative reform agenda will unleash the power of Great Britain.”

Kanwal said that Labour has no credible economic policies to grow the economy.

“They are scaremongering about the NHS and the Conservative have a better plan to reform NHS. 50,000 nurses and 40 new hospitals will change the landscape of healthcare system of our country,” she added. 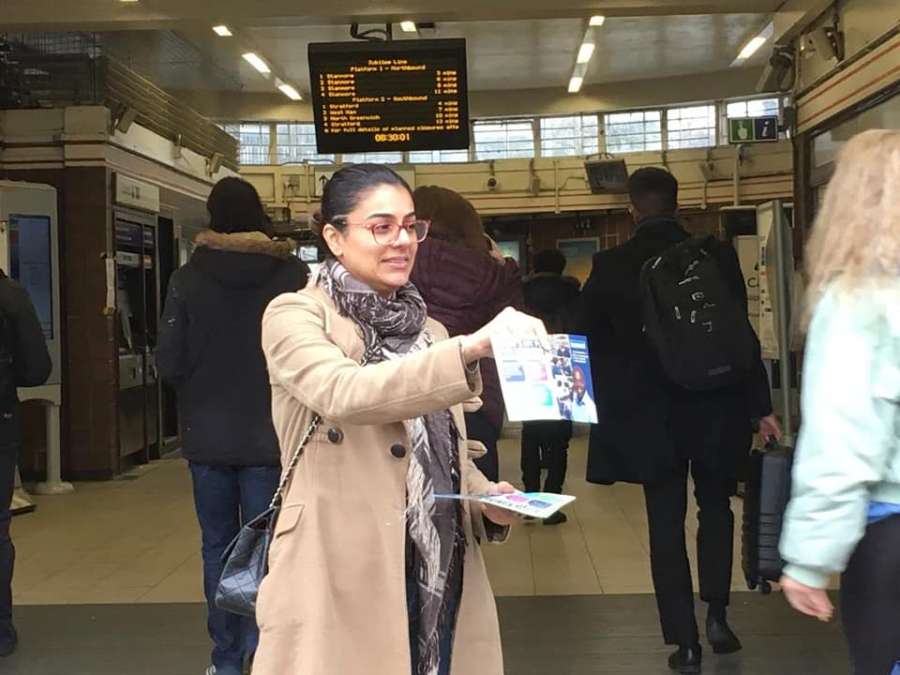 Kanwal’s top priorities are exactly what people in the town want their MP to focus on – Getting real investment in policing to reduce crime, supporting Boris Johnson to deliver Brexit to honour the leave vote in the town and the country, and lobbying to get High Street regeneration in Slough.

The Prospective Parliamentary Candidates for Slough are: