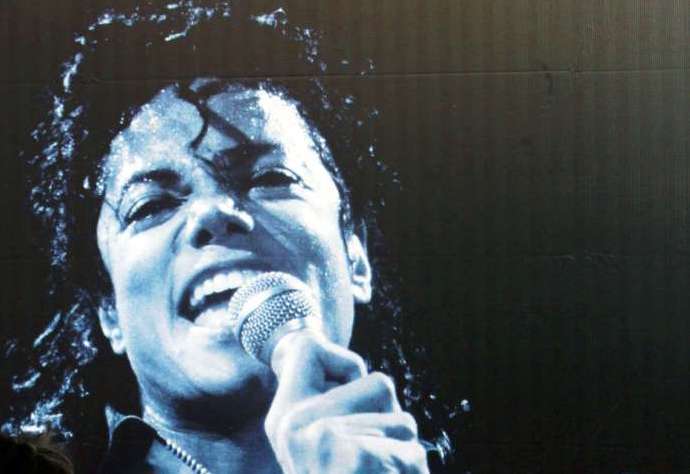 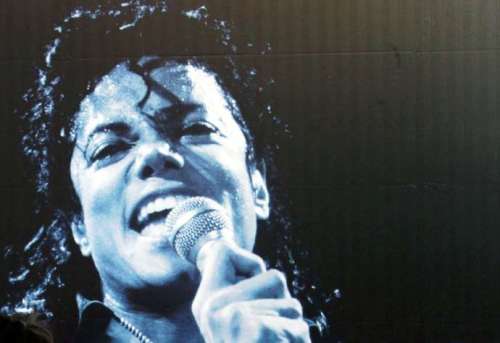 Late King of Pop Michael Jackson has been named the world’s top earning dead celebrity of 2014 with his estate minting $140 million, according to Forbes magazine.

Jackson’s estate is said to have made almost three times as much as perennial list topper Presley, who made $55 million over the same 12-month period. reports dailymail.co.uk.

The reason for the high earnings by the “Dangerous” singer’s estate is his second posthumous album release “Xscape”, which scored number two on the charts.

On the third spot on the list is Cartoonist Charles Schulz with $40 million, thanks to his popular characters which include Charlie Brown and Snoopy.

Actress Elizabeth Taylor came in at fourth with $25 million and Bob Marley came in at fifth with an estimated $20 million in earnings.

Forbes compiled the list in conjunction with estate managers, agents, music publishers and other insiders, coming up with estimates of what each estate brought in between October 2013 and October 2014.