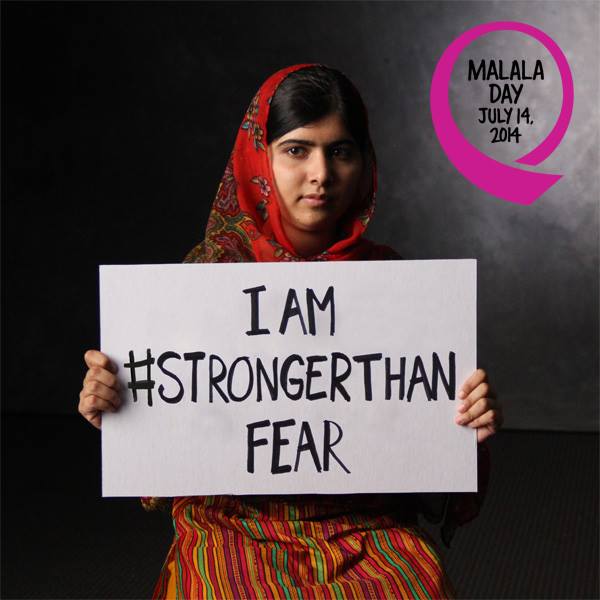 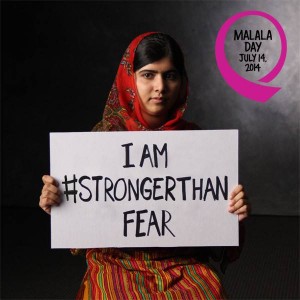 “The work of Satyarthi and Yousafzai represents the struggle of millions of children around the world,” Amnesty Secretary General Salil Shetty said in a statement.

“Satyarthi has dedicated his life to helping the millions of children in India who are forced into slavery and work in torrid conditions,” he said about the Indian activist.

“His award is an acknowledgement of the tireless, decades-long campaigning by civil society activists on child trafficking and child labour in India,” Shetty added.

Referring to the young Pakistani woman, Amnesty said: “Malala sets a powerful example that has inspired people all over the world, and which has been deservedly recognized by the Nobel Committee.

“The courage she has shown in the face of such adversity is a true inspiration. Her actions are a symbol of what it means to stand up for your rights – with a simple demand to fulfil the basic human right to education.”

Amnesty said: “This is an award for human rights defenders who are willing to dedicate themselves entirely to promoting education and the rights of the world’s most vulnerable children.

“The Nobel Prize Committee has recognized the fundamental importance of child rights for the future of our world.

“The choice of winners shows that this is an issue that matters to us all, no matter what our age, gender, country or religion,” Shetty said.

“On a personal level, I’m delighted the prize has gone to two individuals I know and admire.

“Kailash is an old friend and fellow human rights activist, and it was a privilege to host Malala when she received the Amnesty International Ambassador of Conscience Award last year.”