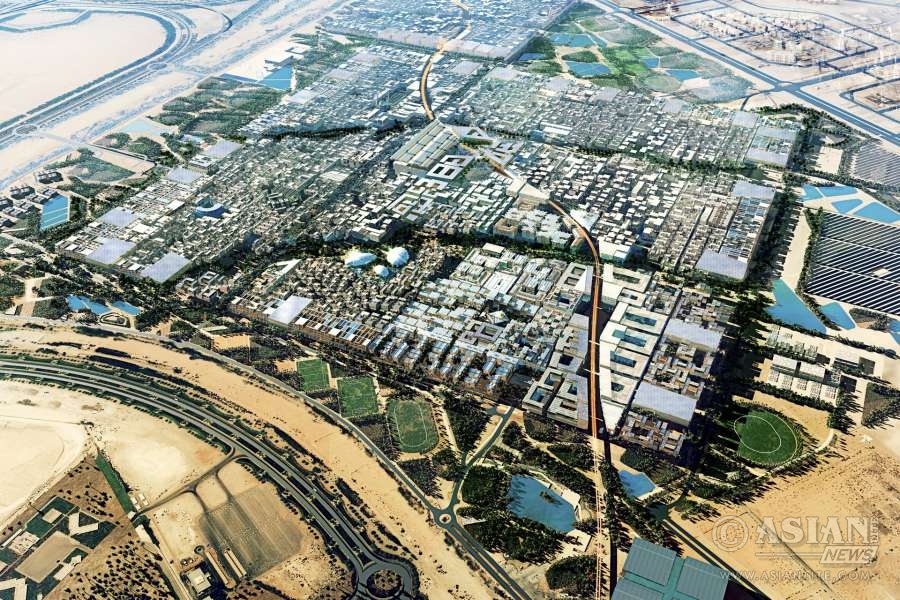 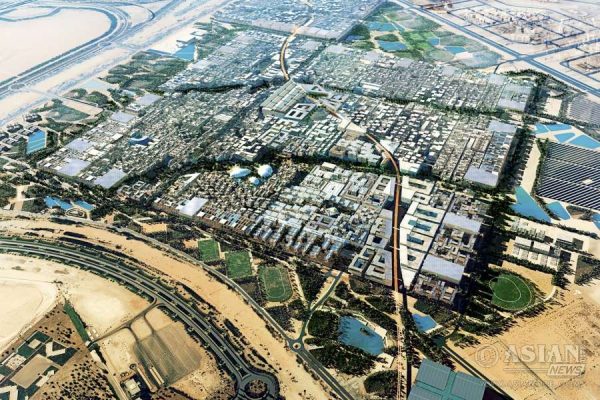 Abu Dhabi’s Masdar city, one of the world’s most sustainable urban developments, is helping the Middle East’s real estate industry to acquire valuable green building expertise as it continues to expand.

More than a third, 35 percent, of the city’s planned built-up area will be completed within the next five years, a significant proportion of it by third-party developers whose projects will be realised according to stringent environmental standards.

Third-party developments include a six-floor office block and upscale private apartments and townhouses, to be completed within the City’s existing footprint by the end of next year by Tristar Real Estate, a subsidiary of the UAE-based conglomerate Tristar Holdings.

A new campus of Emirates College of Technology, the Abu Dhabi-based private higher education institution, and a new GEMS Education school are also among the third-party projects planned. 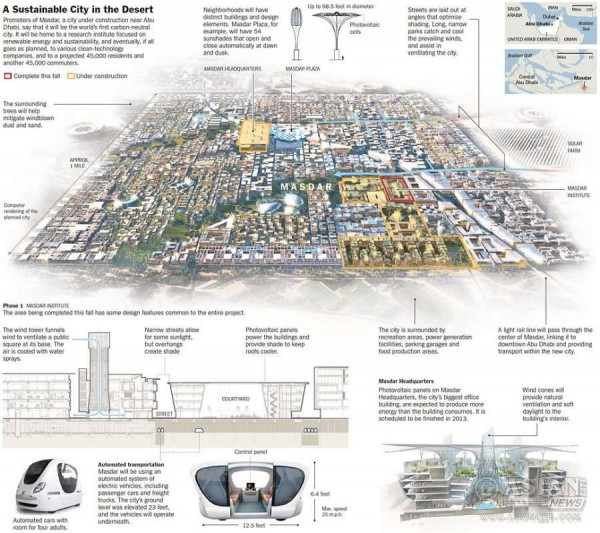 The Masdar City campus of the Emirates College of Technology aims to incorporate robotic parking technology to maximise the efficient use of space, widening the adoption of architectural and civil engineering innovation in the region.

“Masdar City is a template for sustainable urban development, and its evolution is taking place in partnership with a growing community of developers, investors and private sector companies,” said Anthony Mallows, Executive Director of Masdar City.

“This community is actively contributing to and benefitting from the sustainable building practices and advanced technologies deployed in the realisation of the City, whether it’s the application of renewable energy, energy- and water-saving processes, or the use of low-carbon cement and recycled metals,” he said.

The expanding Masdar city will also cater to the training and education needs of Abu Dhabi’s growing and increasingly diversified economy, including quality primary- and secondary-level schooling, and higher education in business, technology and vocational subjects.