Prime Minister Theresa May says there is no back-door moves to keep Britain in Europe….reports Asian Lite News 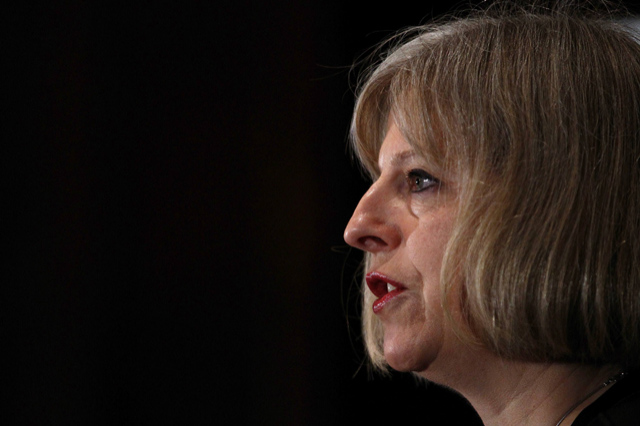 British Prime Minister Theresa May insisted that there will be no back-door attempts to keep the country as a member of the European Union (EU).

“We must continue to be very clear that ‘Brexit means Brexit’, that we’re going to make a success of it. That means there’s no second referendum, no attempts to sort of stay in the EU by the back door; that we’re actually going to deliver on this,” said May.

May’s comments came at the start of a day-long cabinet meeting at her official countryside residence in Chequers.

She told her cabinet team they will be looking at the next steps that the government needs to take, and also looking at the opportunities now open “as the country forges a new role for the Britain in the world”.