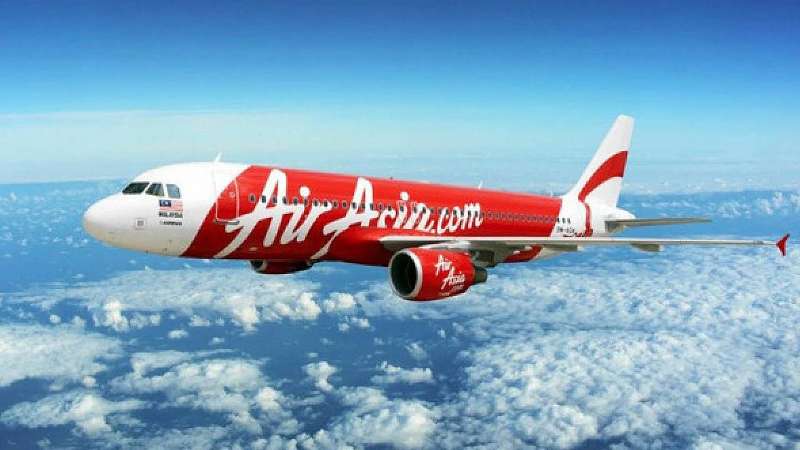 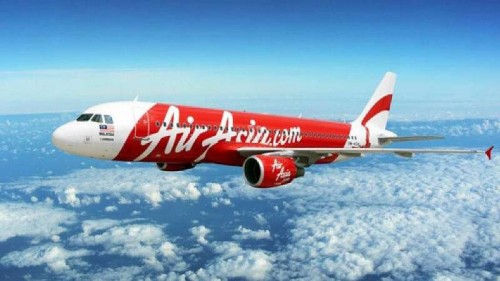 The AirAsia plane which vanished Sunday with 162 people onboard on its way from Indonesia to Singapore is likely to be at the bottom of the sea, said Indonesia’s National Search and Rescue Agency chief Bambang Soelistyo .

“We assume the missing jet to be at the bottom of the sea based on the coordinates given to us and our evaluation is that the estimated crash position is in the sea,” Xinhua quoted Bambang as saying.

The aircraft took off at 5.20 a.m. (local time) from the Indonesian city of Surabaya and was to land at Singapore’s Changi Airport at 8.30 a.m. Sunday, officials said.

Indonesian officials said the pilot sought an unusual route due to thunderstorms between Kalimantan and Belitung island, before the aircraft lost contact with the air traffic control.

The aircraft was then at 32,000 feet over Java Sea in Indonesian territory.