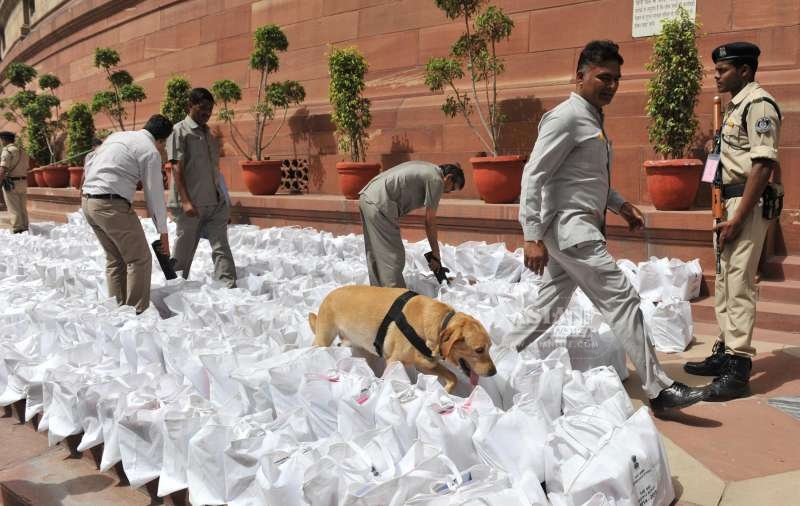 Without tinkering with passenger fares, Minister Suresh Prabhu presented his maiden budget for Indian Railways in the Lok Sabha, promising to balance passenger needs and long-term interests of the organisation and benchmark it globally on quality, safety and reach.

“There will be no hike in railway passenger fares. We will focus on improving passenger amenities including cleanliness,” Railway Minister Prabhu said.

“Railways facilities have not improved substantially for the past few decades which is the result of under-investment that affects capacity, leading to poor morale. This fed into vicious cycle of chronic under-investment for a long time,” he said.

Emphasising that safety, quality of service, standards and efficiency all suffered due to poor financial resources available with the Indian Railways in recent decades, the minister said all this further fed into the vicious cycle of poor investment.

“This must be put to an end,” said the chartered accountant-turned-politician, who was handpicked by Prime Minister Narendra Modi to head one of the largest railway network in the world. “We have to make Indian Railways a benchmark organisation in safety, security and infrastructure.”

Earlier Prabhu presented a white paper on Indian Railways, which he said will form a trilogy of what plans he had in mind for one of the largest such networks in the world along with his budget for 2015-16 and a Vision 2013 document to be presented later in the year.