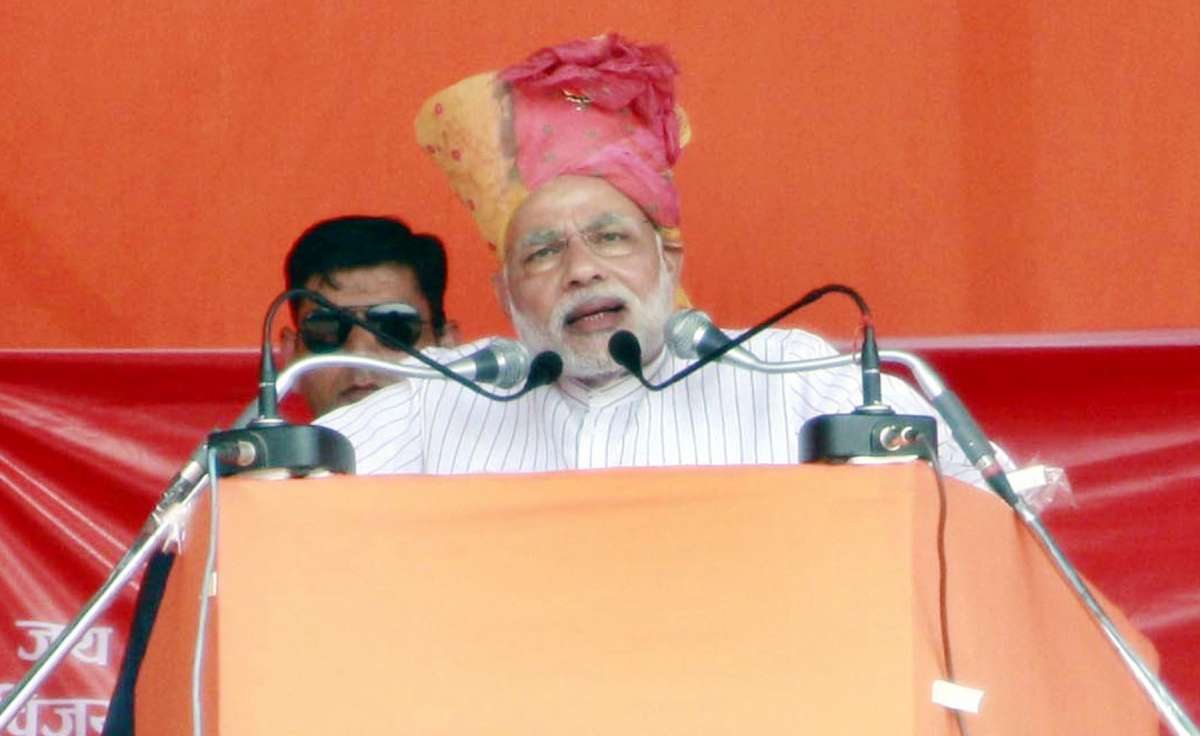 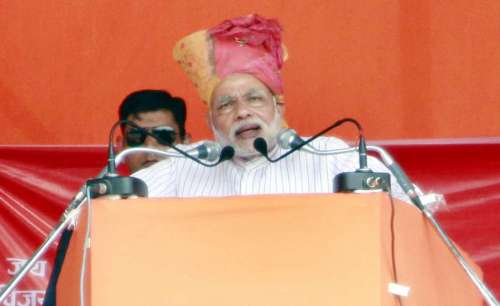 Prime Minister Narendra Modi  launched the Saansad Adarsh Gram Yojana and said he would also adopt a village in Varanasi, the constituency from where he was elected to the Lok Sabha.

“I too have to select a village for Varanasi, have received the guidelines. Will go there, discuss and decide,” Modi said as he launched his another ambitious mission.

Asking every MP to adopt a village and work for their development, Modi said: “Whichever party the MP belongs to, he or she has to keep working among people and spent lot of his time to get work done for the government.”

For the MP’s elected from cities, the prime minister urged them to look at a village that is close to their city.

“MPs can select a village in their state…This is not a scheme about money. It is people driven and guided by people’s participation, guided by the MPs,” he said.