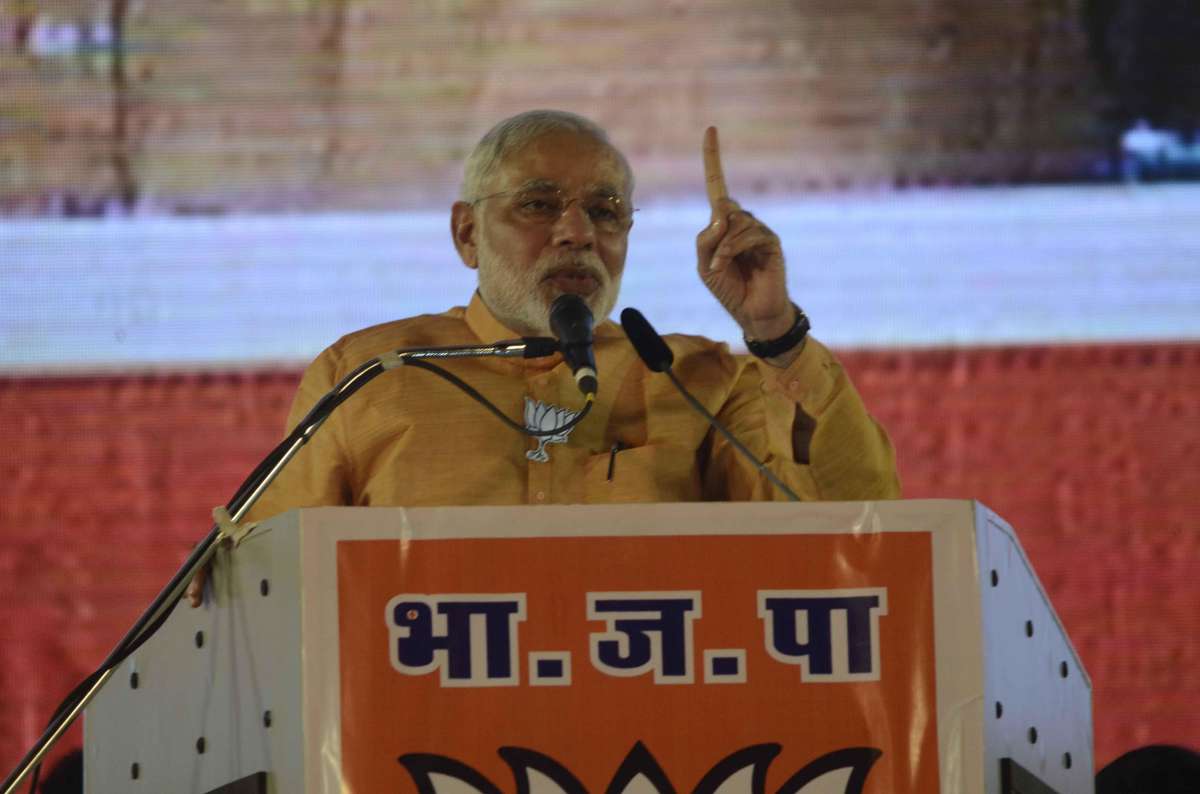 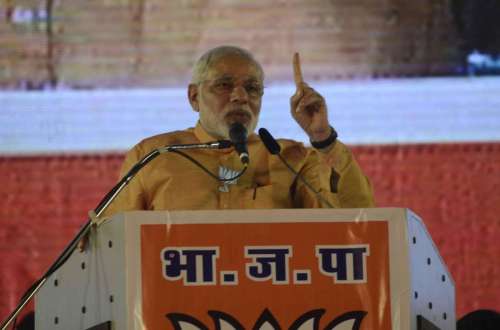 Prime Minister Narendra Modi  launched a scathing attack on dynastic politics, rampant nepotism and corruption in Haryana and urged people to vote for the BJP in the Oct 15 assembly polls.

Addressing an election rally for the Bharatiya Janata Party (BJP) in Hisar town, Modi said Haryana had not seen a government in which political families had looked beyond themselves and their family members.

“We want to make Haryana free from this ‘parivaar-vaad’ (dynastic politics). In the last 25 years, have you seen a government in Haryana which worked for the welfare of people,” he asked.

“In Haryana, the government works only for the chief minister and his family members. All political leaders have been running their shops in Haryana for themselves and their families,” Modi said.

He urged voters to bring the BJP to power with full majority so that the state could be rid of dynastic politics, nepotism and corruption.