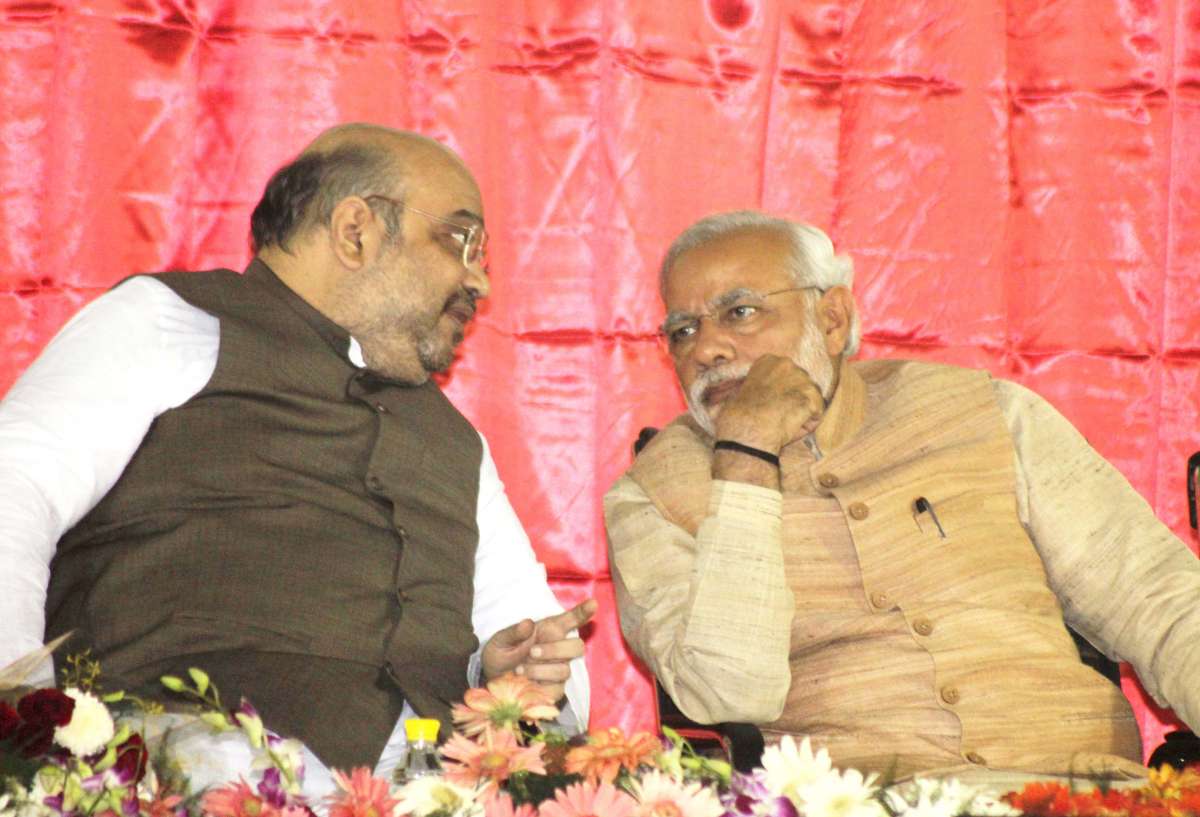 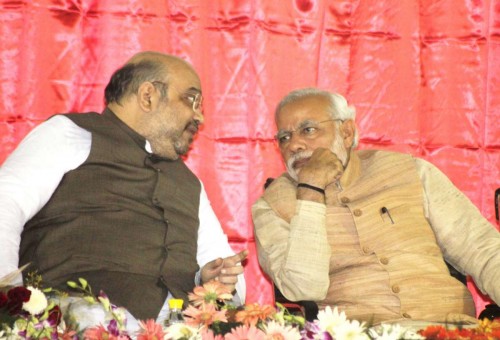 After over 70 percent polling in the first round, 18 constituencies in the Jammu region and the Kashmir Valley will vote Tuesday in the second leg of the five-phase polls in Jammu and Kashmir.

With Prime Minister Narendra Modi’s shadow hanging heavily on voters, primarily in the Jammu region, it will be a do-or-die battle for a section of the contestants, the political veterans included.

Nine of the constituencies are in the Jammu region: three each in Udhampur, Reasi and Poonch districts. Nine are in the valley: Four in Kulgam district in south Kashmir and five in Kupwara district in north Kashmir.

Constituencies voting tomorrow in the Kashmir Valley are Devsar, Noorabad, Homshalibugh and Kulgam in Kulgam district and Kupwara, Langate, Handwara, Lolab and Karnah in Kupwara district.

A total of 175 candidates are in the fray in the second phase.

Prominent among them are National Conference leader and minister Chowdhary Muhammad Ramzan, who is seeking re-election from Handwara and is pitted against Sajad Lone of the People’s Conference and Ghulam Mohiuddin Sofi of the Peoples Democratic Party.

Sajad Lone has called on Prime Minister Modi fueling speculation that he is in some sort of an electoral alliance with the resurgent Bharatiya Janata Party (BJP), now a major factor in the Kashmir elections.

The People’s Conference candidate fielded by Sajad during this year’s Lok Sabha election polled more votes than both Chowdhary and Sofi from the Handwara assembly segment.

Aijaz Ahmad Khan, the National Conference leader and the junior minister for revenue, is seeking re-election from Gool Arnas.

A tough contest between the National Conference and the PDP is on the cards in Noorabad, Homshallibugh and Devsar. Tarigami, who has won the Kulgam seat thrice, is fighting the toughest battle to get re-elected given the challenge posed by the PDP.

Abdul Haq Khan, the PDP legislator from Lolab in Kupwara district, is facing a tough challenge from Qaisar Jamsheed Lone of the National Conference while his colleague Mir Saifullah faces an uphill task in Kupwara constituency.

The emergence of the BJP as a powerful player in this election poses a serious challenge for outgoing legislators in all nine constituencies of the Jammu region.

Of the 18 seats in the contest, the National Conference represents seven, the PDP and the Congress three each, the Panthers Party two, and the BJP, CPI-M and independents one each in the 87-member assembly.

The Election Commission has set up 2,181 polling stations for the second phase. Videography and webcasting of polling stations are being done by the poll panel to monitor the voting process.

More than 30,000 additional security personnel are being deployed for Tuesday’s polling to assist the existing security forces to ensure a free and fair election.

The army will remain deployed to provide a safe environment to the poll process, officials said.