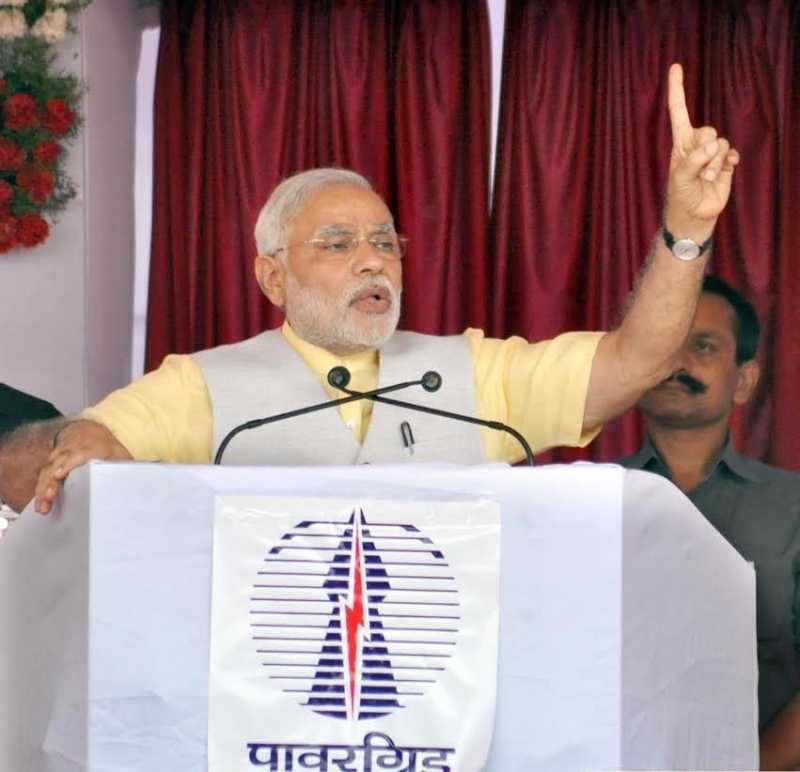 The Supreme Court will hear Monday a batch of petitions challenging the constitutional validity of the National Judicial Appointments Commission Bill. 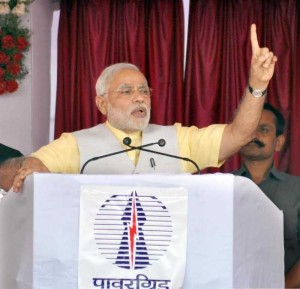 An apex court bench headed by Chief Justice R.M. Lodha said Thursday the matter would be heard along with other similar petitions listed for hearing after senior counsel Sushil Kumar Jain mentioned a plea by Supreme Court Advocates-on-Record Association and another by counsel R.K. Kapoor.The bill, passed by parliament earlier this month, aims to replace the existing collegium system for the appointment of judges to higher judiciary. Parliament also passed a constitutional amendment bill paving the way for this.