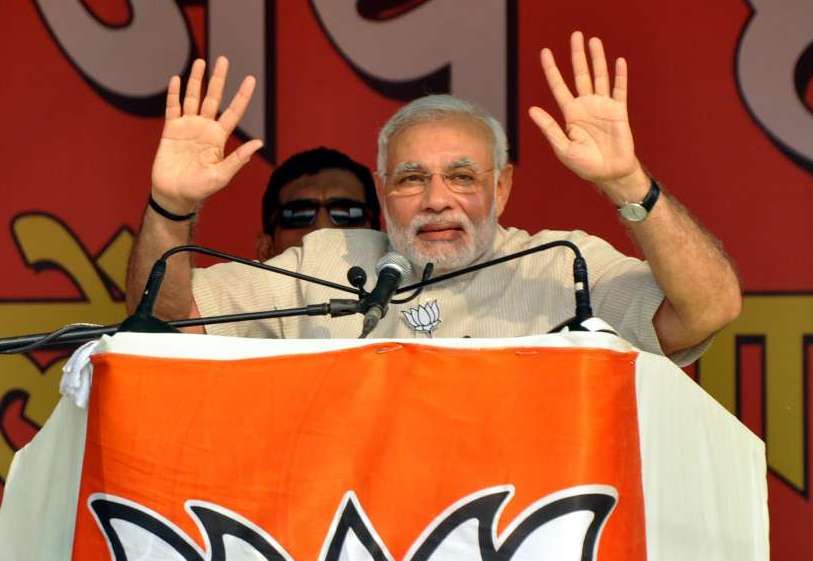 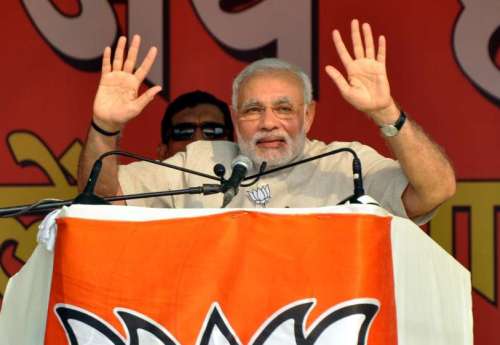 Prime Minister Narendra Modi  greeted people of Karnataka, Chhattisgarh, Madhya Pradesh and Haryana on their states’ foundation day and ignore wishing the people of Kerala on its foundation day.

“Greetings to people of Karnataka on Kannada Rajyotsava. May Karnataka scale new heights of progress in the years to come,” Modi said.

Kannada Rajyotsava is celebrated Nov 1 every year. On this day in 1956, all the Kannada language-speaking regions of southern India were merged to form the state of Karnataka.

Modi said: “On their foundation day, I convey my greetings to people of Chhattisgarh and wish them the very best for the state’s development journey.”

Modi added: “Greetings to people of Madhya Pradesh on the state’s Foundation Day. I pray that MP (Madhya Pradesh) is blessed with record development in the coming years.”

Madhya Pradesh is the second largest state in the country by area.

The prime minister said: “I convey my greetings to people of Haryana on Haryana Day. May the state witness immense development in the coming years.”

Haryana came into existence on this day in 1966.