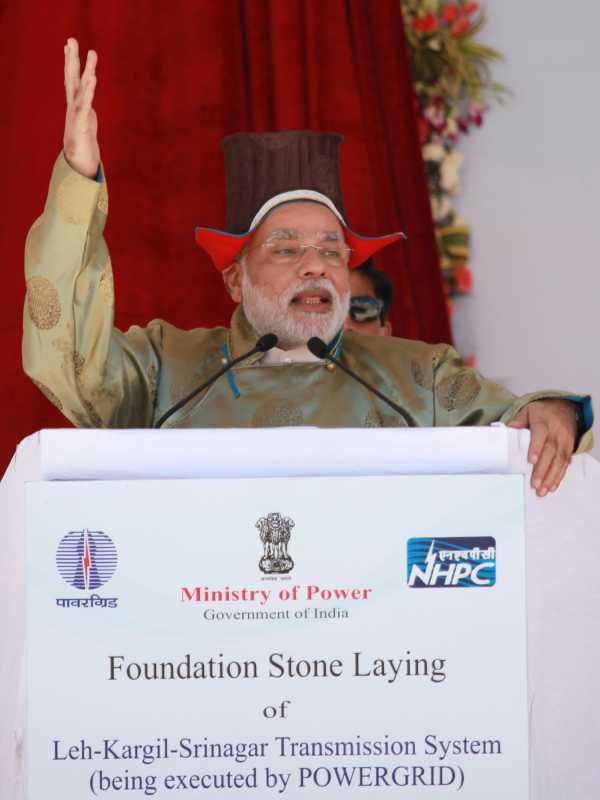 Signalling death of famed Planning Commission, a small, handpicked, five-member thinktank, which will draw its power and prestige from Prime Minister Narendra Modi’s clear backing, is likely to replace it, accoring to Times of India.

The new panel will most likely be led in an executive capacity by former union minister Suresh Prabhu, with free market economists Arvind Panagariya and Bibek Debroy as two more likely members. It will be formally chaired by the prime minister and the announcement can come as early as Monday or a day or two after that, officials familiar with discussions told ToI.“An academic with wide science and technology expertise, perhaps from IITs, and a social science expert familiar with wider Sangh Parivar thinking are likely to be two other members of the as-yet-unnamed advisory body. Economists Debroy and Panagariya have both been involved in advisory capacities with Narendra Modi’s core team before the Modi-led BJP won the general election in a landslide in May this year.“Officials who spoke to ET for this report, on the condition they not be identified, said the names of science and social science experts are in the process of being finalised. One senior official said while most thinking on the new panel’s formation is over, two questions being addressed now are: first, the name of the think tank and, second, whether to accommodate at least partially a counterview on the size of the panel. This official said a name distinct from China’s Development and Reforms Commission is being sought but hasn’t been decided as yet.”“On the size of the panel, the official said there has been a view that a larger think tank may be able to accommodate representational political issues such caste and states. However, a smaller, nimbler panel is the more likely option, he added, because it will be distinct from the now-abolished eight-member Planning Commission. However, the think tank will have the mandate to co-opt experts from other domains, another official said. He also said while terms of reference of the new body haven’t been fixed yet, broad guidelines have been decided,” the report added.“One immediate focus is likely to be the size of government budget, given the Kelkar committee’s recommendation that the fiscal deficit-to-GDP ratio be brought down to 3% by 2017. The finance minister’s deficit target for this fiscal year is 4.1%. Advice on government spending by keeping the Kelkar target in mind and devising economic and social sector strategies within that constraint is likely to be the think tank’s first priority, said the official quoted earlier.Another official said the PM has a very clear role for the new body as “he has always been a Planning Commission sceptic”. “Back in early 2013, as the chief minister of Gujarat, Modi had made a presentation to the Planning Commission pointing out its shortcomings and the role it should play,” this official told the ET.The new panel, according to senior officials, will be a strategic advisor, doing big thinking and thinking for the future. Among other priorities will be a blueprint for a manufacturing revival — a theme in the PM’s Independence Day speech. Resource allocation to states, as reported by ET earlier, will move to the finance ministry. As for the existing staff of the Planning Commission, most staffers are on deputation. The commission’s core staff strength is less than 100 and can either be absorbed or deployed elsewhere, officials told the ET.