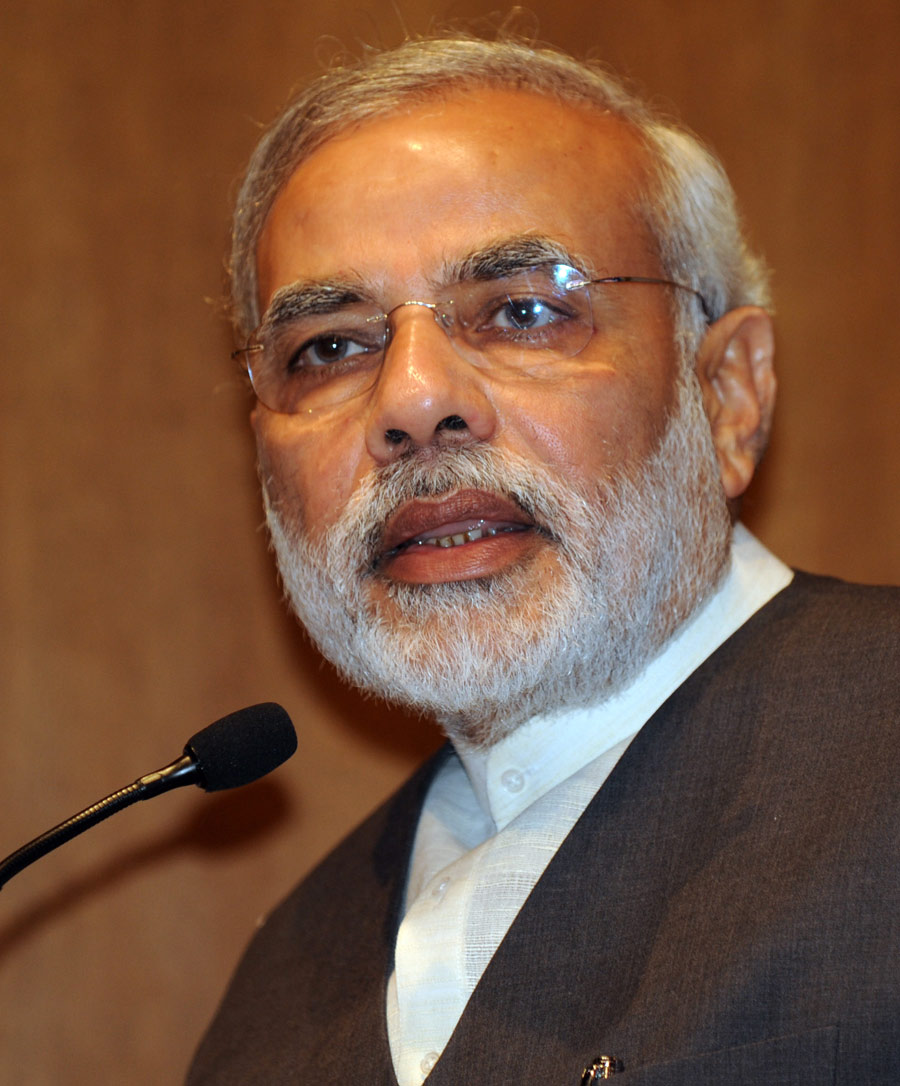 Indian Prime Minister Narendra Modi said he will fulfill all expectations of the people of India amidst crticism that honeymoon period of his Government failed to raise up to popular expectations. 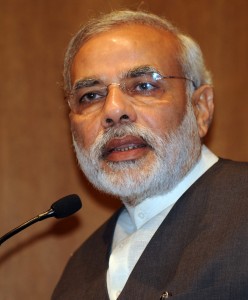 “After completing 60 days (in office) I am confident that we will be able to fulfill people’s expectations,” said Modi at the Bharatiya Janata Party’s national council meet, the first after the general elections, at the Jawaharlal Nehru Stadium here.In his address, Modi repeatedly mentioned the impressive show by the BJP in the Lok Sabha polls in which it got a majority.“In the run up to the polls, I often said at rallies that I wanted 300 seats and many of my colleagues advised me to not mention any numerical figure. But the people of the country were in a mood to give (votes),” he said.“The people have discharged their duty brilliantly and now it is our turn to perform,” he said.Modi said the world’s attitude towards India had changed after formation of a strong government in New Delhi.“Maybe, they were used to coalition governments. But now they know that this government has got a clear mandate,” he added.Lauding his government for bringing about a dramatic change in functioning within 60 days, the prime minister said many of the promises made in the manifesto of the party before the elections were included in the budget and a roadmap had been prepared for the same.Modi further said the party could carve a separate identity for itself by encouraging its workers to work for a social cause each year.
“Every party worker should work on programmes on the social issue for a particular year,” he said.