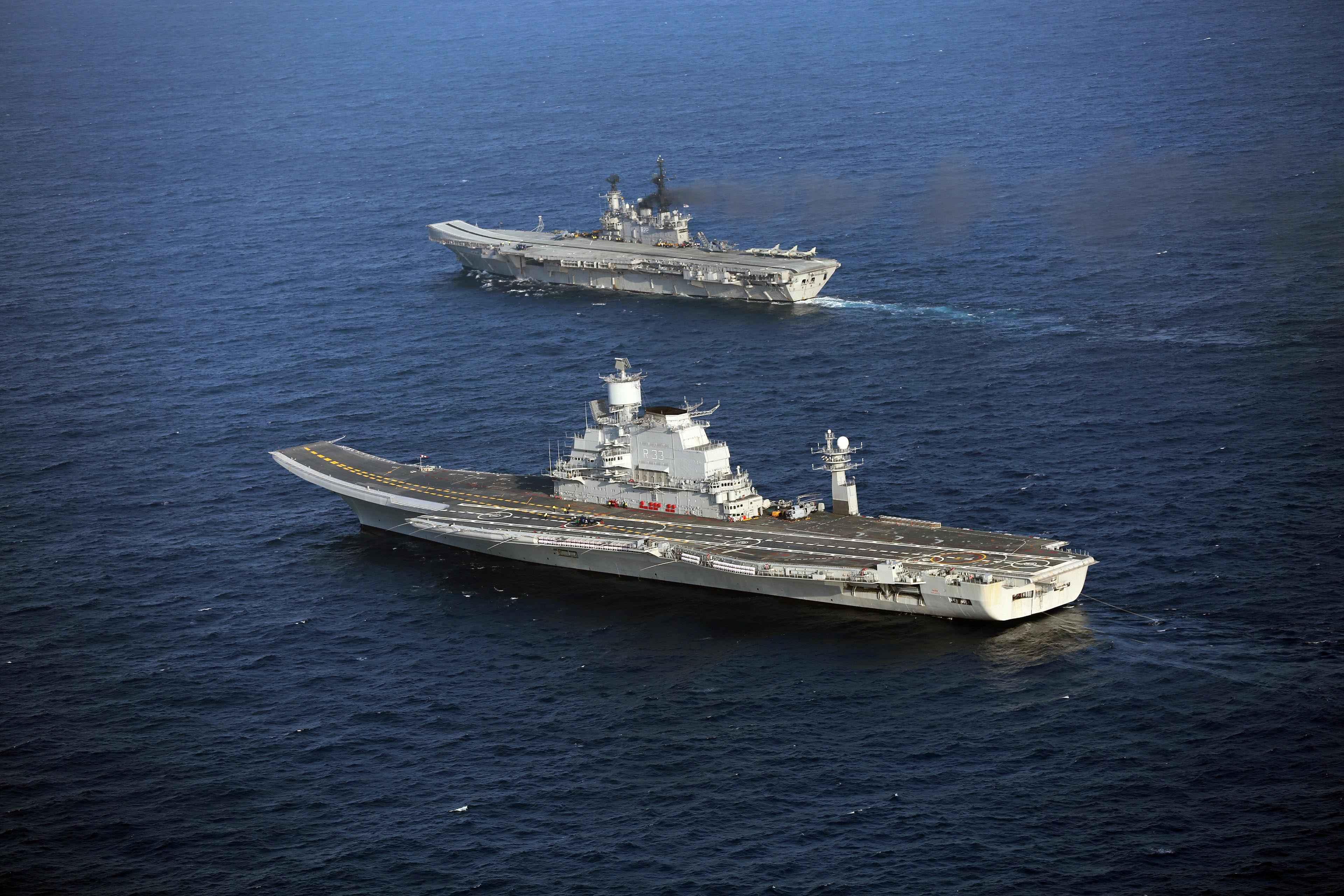 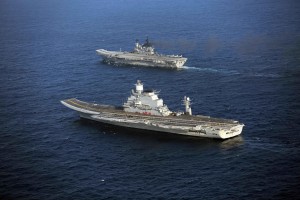 The Indian Navy has suffered a loss of Rs.2,000 crore due to the severe cyclonic storm Hudhud, which wreaked havoc on Andhra coast Sunday, said Chief Minister N. Chandrababu Naidu.

Naidu Tuesday told reporters that the “navy suffered a loss of Rs.2,000 crores” and the cyclone has caused huge losses to various institutions in the city.

Eastern Naval Command, which has its headquarters here, suffered massive damage to its facility on the coast.

Naidu, however, lamented that the navy has not come forward for rescue and relief work in the city.

According to Naidu, Visakhaptnam Steel Plant, the biggest public-sector enterprise, suffered damages of Rs.340 crore. The plant is also losing daily Rs.40 crore due to loss of production. The production is not likely to resume for four to five days.

Naidu said Visakhapatnam Airport suffered a loss of Rs.500 crore. The airport’s roof was blown away while its communication network collapsed. All air services to and from the port city were suspended and may not resume for a week.

The chief minister said 40,000 electricity poles were damaged in Visakhapatnam. He said the officials were busy mobilizing required materials to restore electricity supply as early as possible.