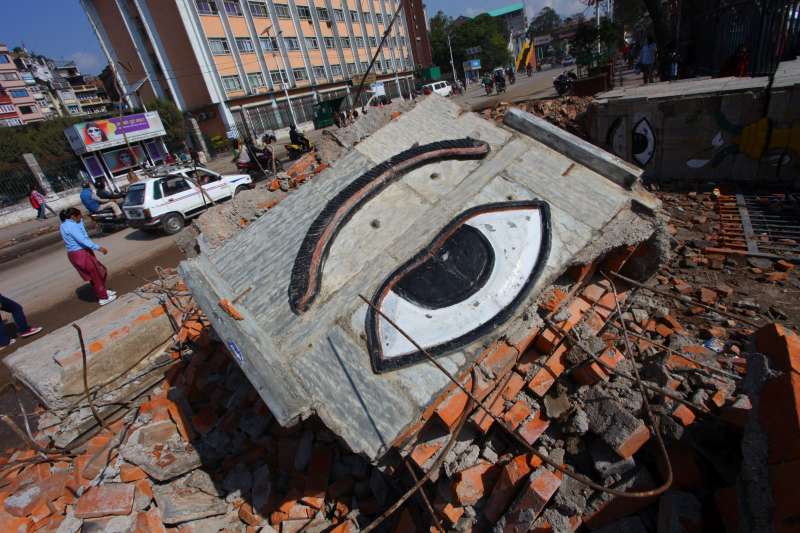 The Nepal government decided to set up a $2 billion fund to rebuild thousands of buildings that were either damaged or destroyed in the killer earthquake on April 25. A decision to this effect was taken at a cabinet meeting.
The meeting also decided to provide Rs.1 lakh each to the family members of those killed. Besides, another Rs.40,000 will be given to conduct the last rites, and Rs.25,000 to each family for rebuilding damaged houses.

“As a start-up fund, the government will put $200 million immediately,” Irrigation Minister Narayan Prasad Saud said after the meeting, adding that the rest of the fund will be sought from donor agencies and the international community.

Since Saturday, many nations and donor agencies have contributed over 6 billion Nepali rupees in the Prime Minister Relief’s Fund.  India, China, the US, the European Union, the UN, the World Bank and many other nations have already announced their assistance to Nepal both in cash and kind.

The toll in the devastating earthquake has touched 5,700 and nearly 12,000 have been injured.

Around 1.7 million children are now in urgent need of aid in the areas worst-hit by the earthquake in Nepal, according to Unicef.

The children’s organisation revealed the figure as it launched a US$50.35 million appeal to get humanitarian assistance to children and their families amid growing risk of disease outbreaks. The appeal is Unicef’s portion of a new inter-agency fundraising ask to meet immediate needs over the next three months. 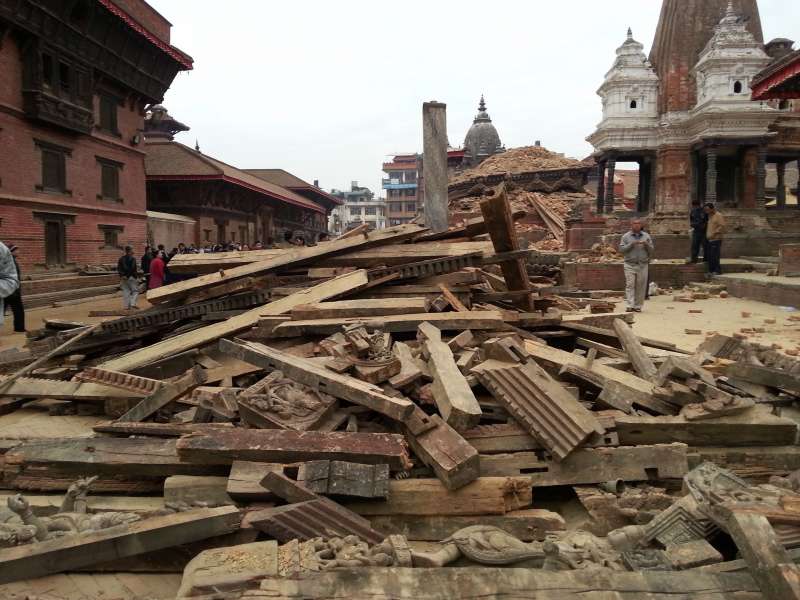 “The lives of so many children have been torn apart and they are in desperate need of life-saving support, including clean water, shelter and sanitation,” says Tomoo Hozumi, Unicef Nepal Representative.

“Without a safe water supply, waterborne diseases remain huge risks for children. Many families are struggling simply to protect themselves from the sun and rain and we only expect needs to grow in the coming days as we receive more information from remoter areas and the full scale of the disaster becomes more apparent.”

Unicef is working with partners to deliver vital humanitarian assistance including clean water and shelter:

More than 80 per cent of health facilities in the five most severely affected districts have been extensively damaged, with treatment taking place outside.  274 out of 323 schools assessed in 16 affected districts are either partially or fully damaged – highlighting the need for temporary learning spaces to protect children and allow them to establish a routine.

International Development Secretary Justine Greening said: “The UK is playing a leading role in response to the Nepal earthquake.

“We are boosting the British humanitarian effort by deploying more medics to treat the injured and delivering supplies that will help get aid through, including heavy lifting equipment to ensure supplies at Kathmandu airport can reach those in need.”

In addition to the £5 million announced today, the UK has already pledged £10 million to the relief operation which includes:

The UK is also providing expert support and assistance on the ground: