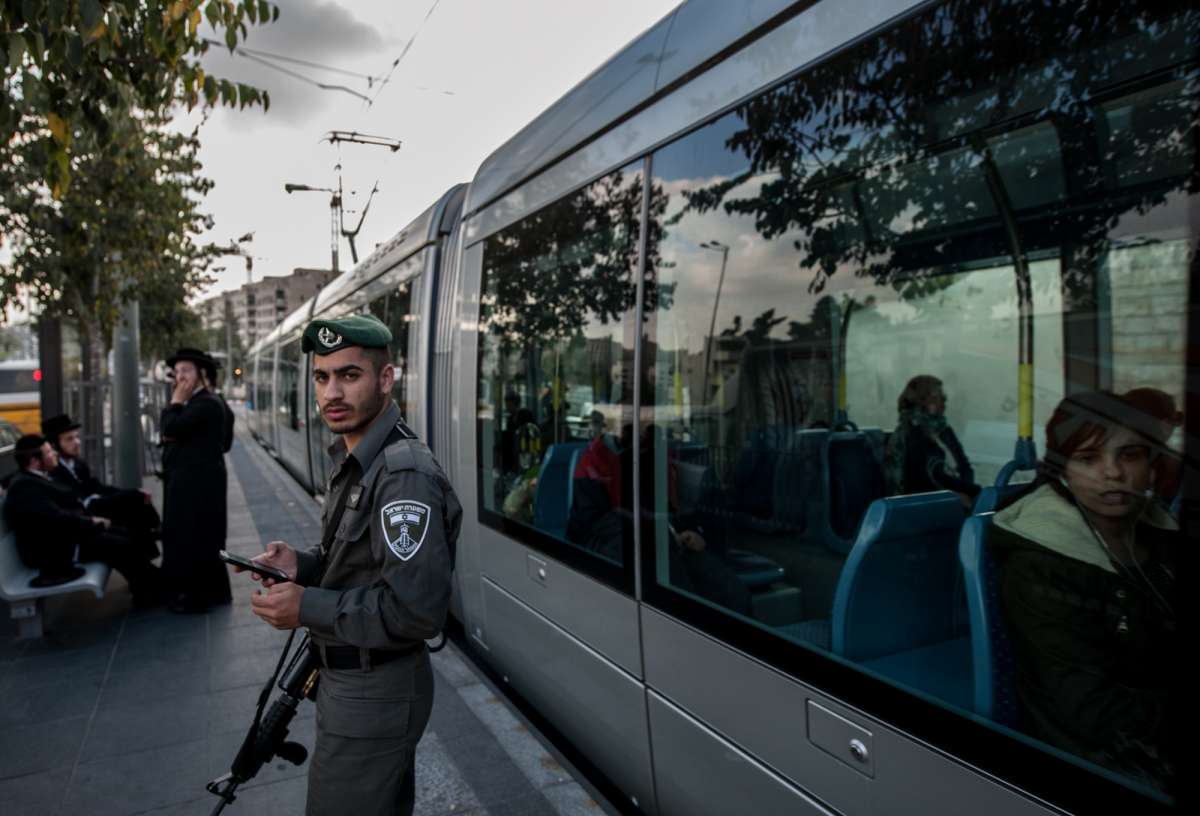 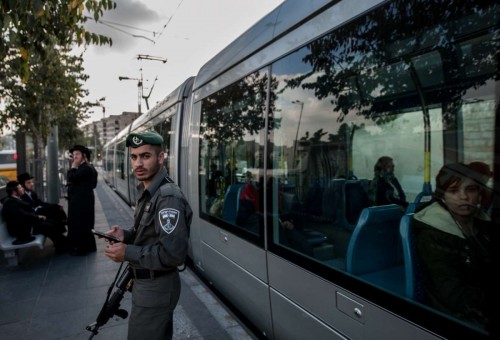 The incident took place when a 23-year-old Palestinian from the West Bank, who has not been identified, attacked the passengers on a bus running in the southern area of the city, said police spokesman Micky Rosenfeld.

Police shot the attacker in the leg and arrested him.

“Police officers are patrolling in Tel Aviv to prevent any further attacks,” Rosenfeld said on Twitter.

According to the spokesman, the injuries of four victims’ were listed as moderate to severe, while the five others received minor injuries.