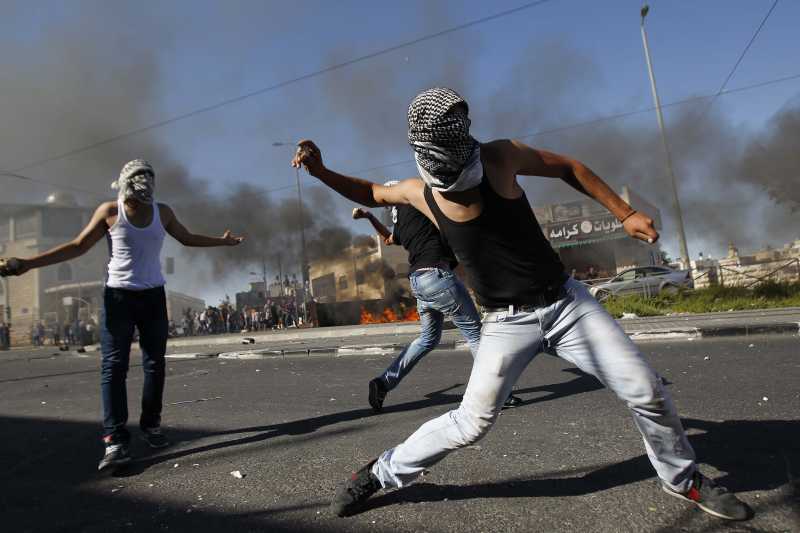 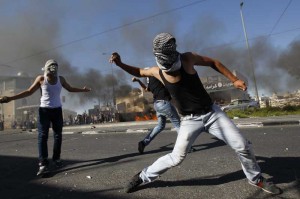 Palestinians and Israelis have resumed negotiations on implementation of the permanent ceasefire agreed to in August that put an end to 50 days of intense conflict on the Gaza Strip.

The meeting was attended by Palestinian Authority Prime Minister Rami Hamdallah, UN Special Coordinator for the Middle East Peace Process Robert Serry and Israel’s Coordinator of Government Activities in the Territories, Yoav Mordechai, according to a statement from the office of Palestinian President Mahmoud Abbas.

“During the meeting, the two sides discussed a plan that aims to facilitate and expand the activities at the border crossings between Israel and the Gaza enclave in order to expedite the entry of essential materials needed to implement the Gaza reconstruction plan,” the statement said.

The Gaza reconstruction plan will be presented Sunday at a donors conference in Cairo.

Some 2,100 people were killed and at least 11,000 were injured, a vast majority of them Palestinian civilians, during the Israeli offensive in Gaza.

A quarter of the roughly 400,000 Palestinians forced out from their homes by Israeli airstrikes and shelling remain unable to return as more than 7,000 buildings in Gaza were destroyed.