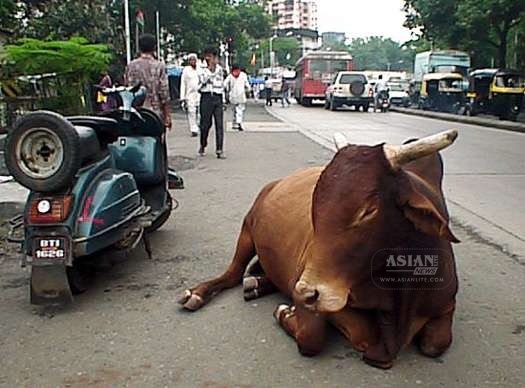 Hey Sir, Mr. Prime Minister, why can’t this motley crew stand in line like the rest of the people they serve…asks Bikram Vohra. He is commenting on the Babu culture in India

Hahaha… it is funny, so funny that if you get into the groove of it, you could have tears of mirth streaming down your face. This huge issue they are making of Kiren Rijiju, the Union Minister of State for Home being given seats on an Air India plane at the expense of three passengers from Leh to Delhi. A family was offloaded to accommodate sunshine.

You’d think this was some unchartered territory instead of the norm.

Air India, as a carrier, belongs to the party in power. It is shamelessly misused and the number of uppity politicians and pompous bureaucrats who get escorted in and out of VIP lounges is endemic. Haven’t you seen them, half a dozen minions genuflecting all the way carrying one little briefcase because this little bureaucrat can’t be seen to be carrying his own carry-on bag.

You have to be unutterably naive to believe Mr. Rijiju didn’t know that the opening of aircraft doors after they are closed is only permitted in an emergency. He is only apologising because it has become public.

I’ve even seen a Minister try to bring his suitcase into the cabin and one refused to have anyone sit next to him. He kept his spectacles on the seat and that was the priority.

But then, in this case the Minister cannot be faulted. An Indian Minister flying anywhere is an emergency even if he is just going home to bed. They all behave like we are into Defcon I and the nuclear missile has been launched.

Even two bit MPs want to be received and sent off…

Hey Sir, Mr. Prime Minister, why can’t this motley crew stand in line like the rest of the people they serve.

You ask me the first step should be to disband that special counter for diplomats/officials at Delhi airport Immigration… why is it active?