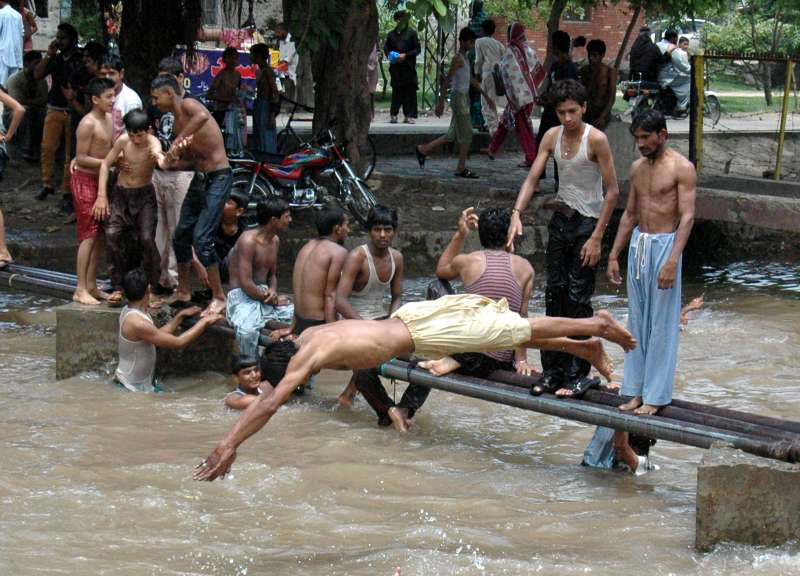 Children belonging to minority communities face increased risk of maltreatment due to exposure to poverty, says a US-based study. Poverty – rather than biased reporting – seems to account for the higher rates of child abuse and neglect among minority children, the findings showed.

“For families of all races and ethnicities, the development and implementation of strategies to prevent child maltreatment must encompass attention to poverty as a known risk factor for maltreatment,” said researcher Paul Lanier from the University of North Carolina at Chapel Hill in the US.

“Focusing on eliminating child poverty and supporting parents holds promise for making the largest impact toward reducing child maltreatment,” Lanier noted.
For the study, the researchers explored reasons for the disproportionately high reported rates of abuse and neglect among minority children in the US.
“While individual bias is likely to be one part of the issue, focusing on addressing the broader social risk factors that minority children disproportionately face is likely to make a larger impact,” the researchers suggested.
“Poor children often experience the cumulative burden of an impoverished home, harsh or neglectful parenting and a community environment without adequate resources,” Lanier stressed.
The study adds to the multitude of research showing the ill effects of child poverty on health outcomes, the researchers noted.
The study appeared in the Journal of Developmental and Behavioral Pediatrics.