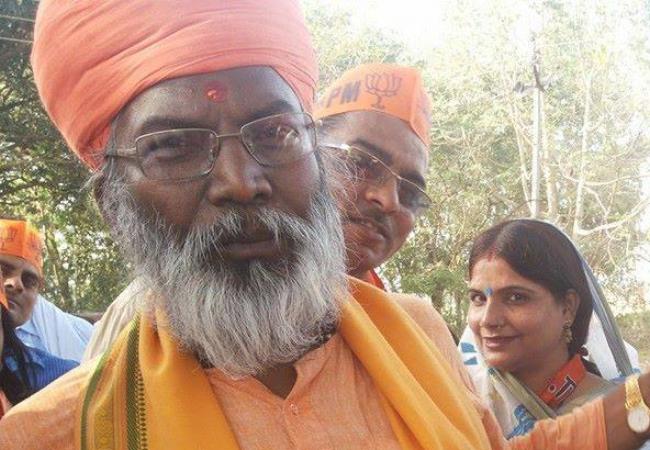 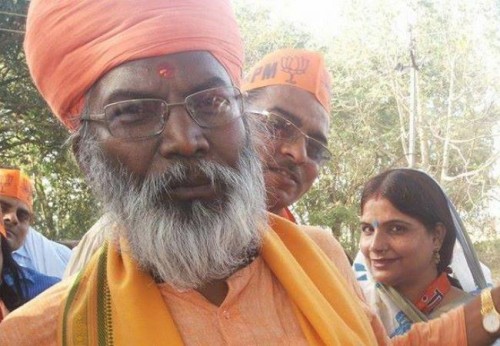 The house was in uproar over the issue as soon as it met for the day until the MP from Unnao in Uttar Pradesh finally said: “I regret my remarks and take back my words.”

The Congress earlier sought the suspension of the question hour but Speaker Sumitra Mahajan rejected the request.

Congress leader Mallikarjun Kharge said the killer of Mahatma Gandhi was being praised, “which is a serious matter”.

Members of the opposition gathered near the speaker’s podium and shouted “Hey Ram!” — the last two words Gandhi uttered before he fell to the killer’s bullets — forcing the house to be adjourned for 10 minutes.

On Thursday, the issue had disrupted the Rajya Sabha.

Parliamentary Affairs Minister M. Venkaiah Naidu said the government did not associate itself with the remarks made by the Unnao MP and the concerned member was ready to apologize.

Soon after, Sakshi Maharaj said: “I take back my words. I have already taken back my words. I respect Bapu. They (opposition) don’t have any issue, so they are creating an issue. I regret if some people have been hurt.”

An unrelenting opposition insisted that he should apologize unconditionally.

“The entire nation is worried… He should render an unconditional apology,” Kharge said.

After this, the MP said: “I regret my remarks and take back my words.”