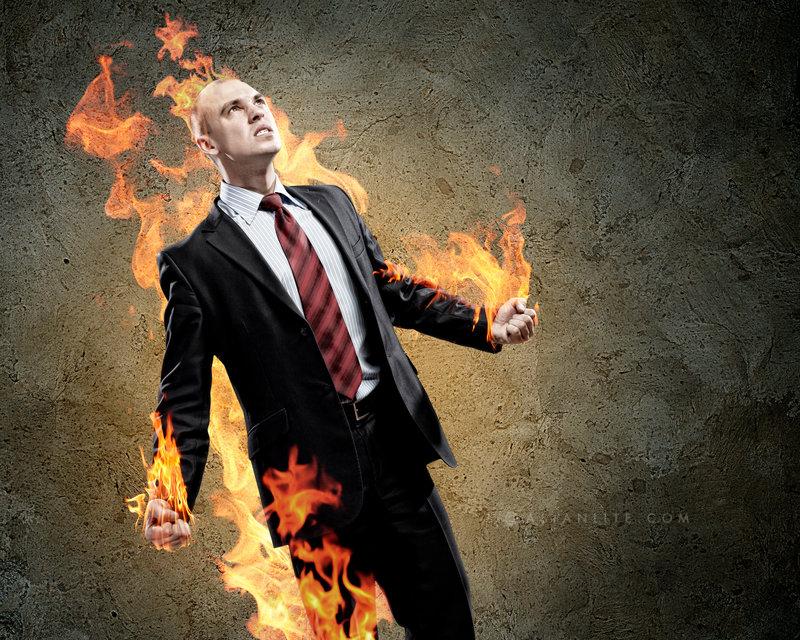 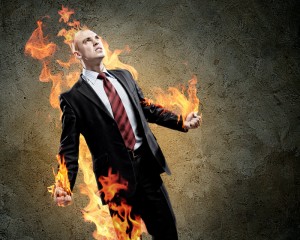 One of the odd things you notice in our day to day life is the complete lack of sanctity to a fire alarm bell in an office or residential block. I am sitting in this Manager’s office when the clanging starts. No one moves.

The Manager continues sipping his tea. His secretary hovers like a chopper over him and expresses annoyance at the intrusion. Outside his glass slab of a wall staff carry on as if there was no bell.

The alarm is now screaming its head off and everyone is grinning and shrugging so I decide maybe I should bring it to the Manager’s notice. I am not yet ready to curl up and become a cinder.

So with that startlingly incandescent incisiveness for which I am famous I say, the fire alarm is ringing.

He says, so what’s new, and shrugs.

I say, there could be a fire, it has been known to happen.

He says, naaaah, no way, can you smell smoke. So we do this sniff sniff thing and the secretary joins in this olfactory exercise then, with momentous decision making effort the boss he dispatches the teaboy to investigate the cause of the ringing alarm after the teaboy has done his private sniffing and thrown his vote on the side of the ‘nays.’

A few remarks can be overheard from the staffers outside.

Switch that flipping thing off. (yes, sure, but what if there actually is a fire.)

Who is cooking in the corridor (sample of high humour)

Come on baby, light my fire (office comedian at his unfunny best).

There is nothing in the office worth saving (second office comedian).

It strikes me that our sense of responsibility over fire drills isn’t exactly the stuff manuals are made of nor do we take fire hazards seriously.

Even if there is an official drill announced by the housing committee or the office block administration at a given time no one really takes it seriously. It becomes a sort of goofing off from work twenty minutes, with a great deal of giggling and banter and absolutely no clue of what to do in case a lick of flame suddenly makes an appearance.

Take me up on it. If there is a drill going on you’ll find people milling about next to the elevator bank waiting to catch it going down. And they will be congregated next to a sign that reads: In case of fire take the stairs.

Obviously, that sign is for decorative purposes. Hello, hello, you say, there is an alarm ringing, run down the stairs, if you please.

Even if you don’t please.

They’ll shrug you off and wait on for the lift.