Rahul Gandhi, who is putting up a spirited campaign against Prime Minister Narendra Modi in Gujarat, was on Monday elected the President of the Congress, taking over from his mother who had helmed the countrys oldest party for 19 long years.

The 47-year-old Rahul will formally take over the reins of the grand old party on December 16, two days before the counting of votes for Gujarat and Himachal Pradesh elections, the outcome of which could be a trendsetter ahead of the 2019 Lok Sabha election.

Congress leader Mullappally Ramachandran told the media that a total of 89 nomination papers proposing the name of Rahul Gandhi for Congress President were received. All the nomination papers were found valid.

Marking a generational shift, Rahul Gandhi will be the sixth Nehru-Gandhi scion to helm the party, taking over from his mother Sonia Gandhi who steered it through an era during which it was in power from 2004 to 2014.

“This is a historic occasion. The handing over of the certificate of election is scheduled to be held on December 16,” Ramachandran said.

He said Rahul Gandhi was a stickler for rules and was particular about ensuring that the elections were conducted in a transparent and meaningful manner.

“Both Sonia Gandhi and Rahul Gandhi never interfered with the election authority. We were given complete freedom to execute the onerous responsibility,” he said.

Rahul Gandhi, who filed his nomination for the President’s post on December 4, had been the party Vice President for over four years since 2013.

Among the proposers of 89 nominations — all in support of Gandhi — was former Prime Minister Manmohan Singh who called Rahul Gandhi the “darling” of the party. Manmohan Singh accompanied Gandhi when he filed the nomination papers.

Originally 90 nomination forms were issued but one could not be filed as there were not enough number of proposers.

Hundreds of Congress workers and leaders from across the country thronged the party office and celebrated the announcement of Rahul Gandhi’s elevation by bursting crackers and dancing to the beat of drums. 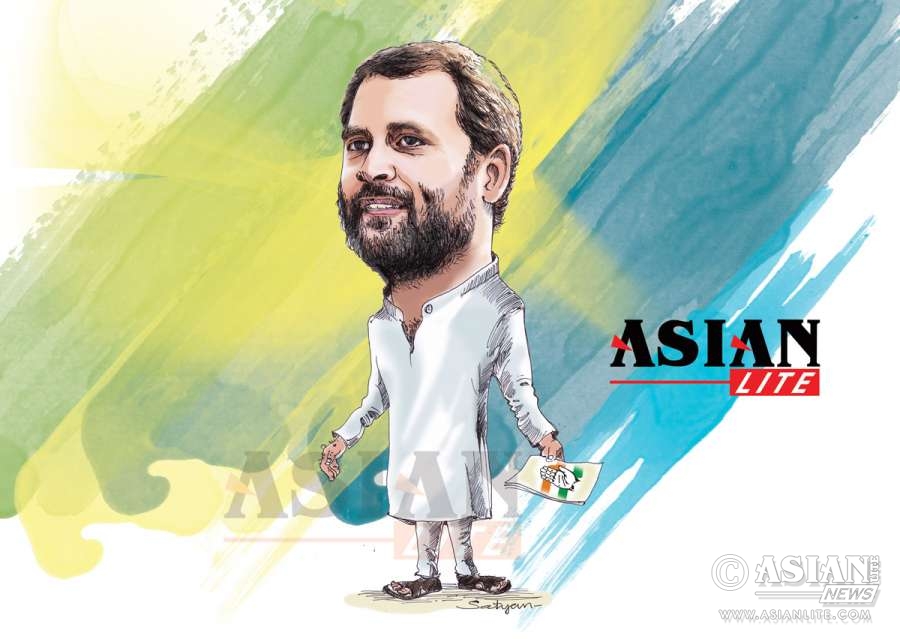