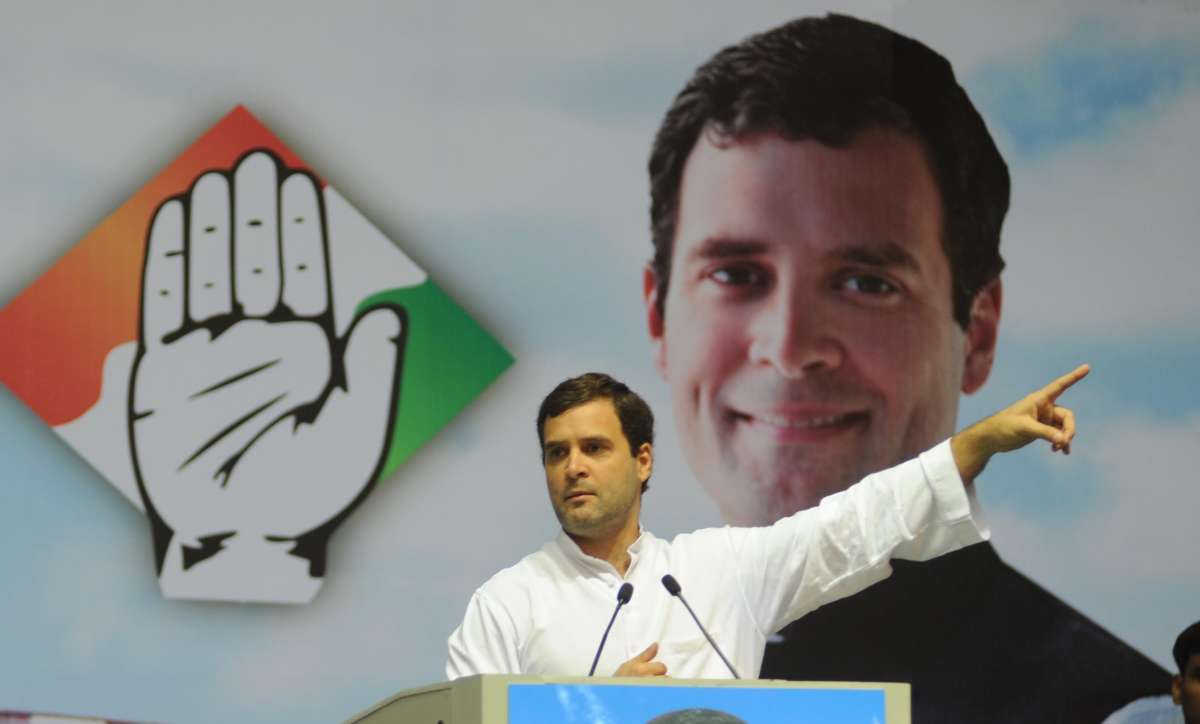 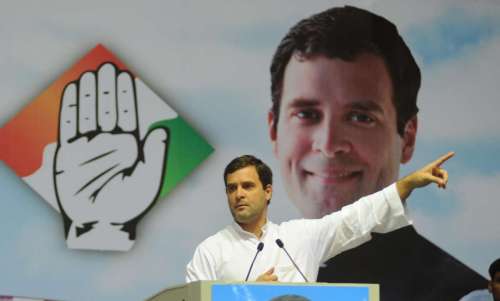 Addressing public rallies in Raigad and Latur districts, Gandhi lashed out at Modi for “sitting on swings” with Chinese President Xi Jingping when Chinese soldiers were invading the Indian borders.

“Not once did he ask the Chinese President during his tour why this had happened…Since the past few days, Pakistan has been attacking our borders…We have never seen anything like this in the country’s history. During (Lok Sabha) campaign, he was claiming if voted to power, they would teach a lesson to China and Pakistan… Why are they quiet now?” Gandhi said.

Challenging Modi’s claims that the Congress did nothing in 60 years in the country, Gandhi said by this, they (BJP) are questioning the works of Mahatma Gandhi, Jawaharlal Nehru, B.R. Ambedkar and Sardar Vallabhbhai Patel, and the people of the country.

“If the country has reached these heights, it’s not because of any one leader, but the people of this nation,” he said, without naming but referring to Modi’s recent statements.

He criticised Modi’s “one-man” style of functioning and the BJP’s claims that only he could do everything for the country.

Gandhi wondered how Modi would make Maharashtra No.1 after Gujarat when this state (Maharashtra) was already on top in the country on all fronts.

“Prithviraj Chavan is a clean leader… He does not resort to ‘marketing’ gimmicks,” Gandhi said, adding that the Congress has given maximum help to the farmers, jobless youths and the poor of the state with various pro-poor policies.

He listed how the NDA government was working against the interests of the poor and farming community with whom the Congress always worked hand-in-hand, waived off their loans and gave them other benefits.

“Do you know that they are slowly changing all the pro-poor laws that we had introduced in the country… In the near future, you will realise how expensive medicines will become… How will the poor be able to afford them?” Gandhi asked.

He said recently Modi visited the US where pharmaceutical companies sought a removal on the cap on medicine prices.

With this, Gandhi pointed out that soon cancer, diabetes and other critical drugs costing Rs.8,000 would be priced Rs.100,000, even other medicine prices would soar.

“On the other hand, the Congress provided free treatment to all poor and also give free medicines…” he said.