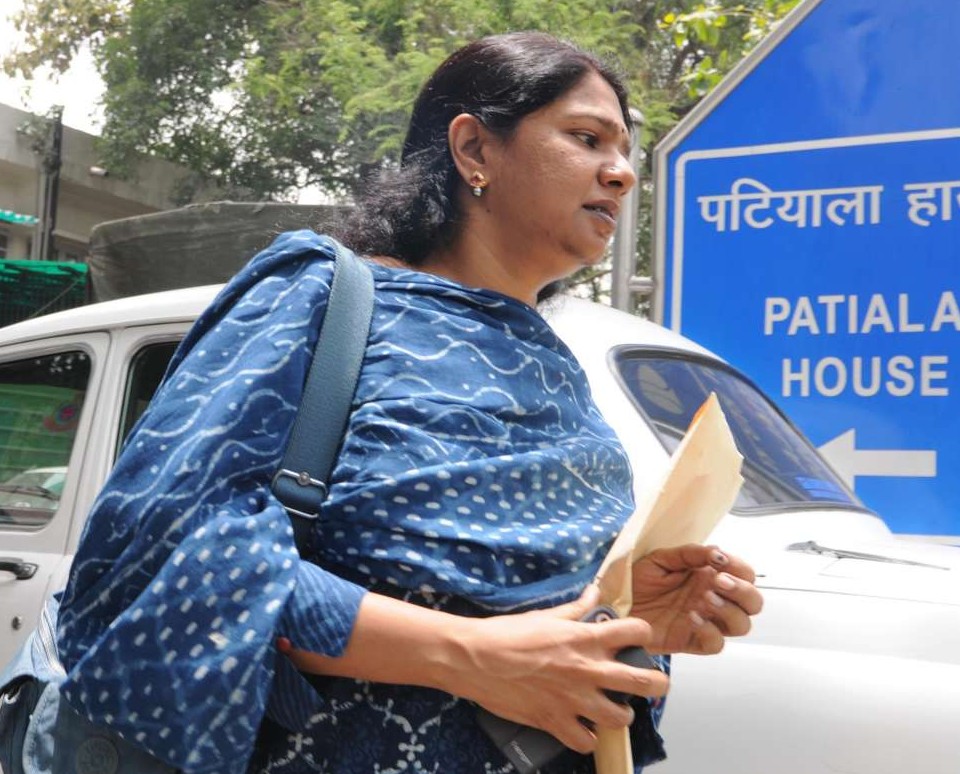 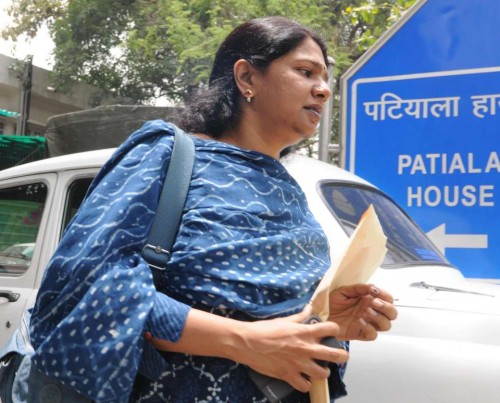 The special court hearing the 2G spectrum allocation case has framed charges of money laundering against former telecom minister A. Raja, his party colleague and DMK MP Kanimozhi and the other accused.

Central Bureau of Investigation (CBI) Special Judge O.P. Saini framed the charges. The accused have been booked under various sections dealing with the Prevention of Money Laundering Act, 2002.

The directorate said it came to light that an amount of Rs.200 crore was paid by the promoters of Swan Telecom, using their group firm Dynamix Realty, to Kalaignar TV via Kusegaon and Cineyug in the garb of a legitimate financial transaction.

The accused tried to pass the payment off as a loan/share application money, it said.

The payment, the charge sheet said, was illegal gratification for, and on behalf of, Raja and his associates in lieu of illegal favours given to the Swan Telecom for the grant of telecom licence, the Enforcement Directorate contended.