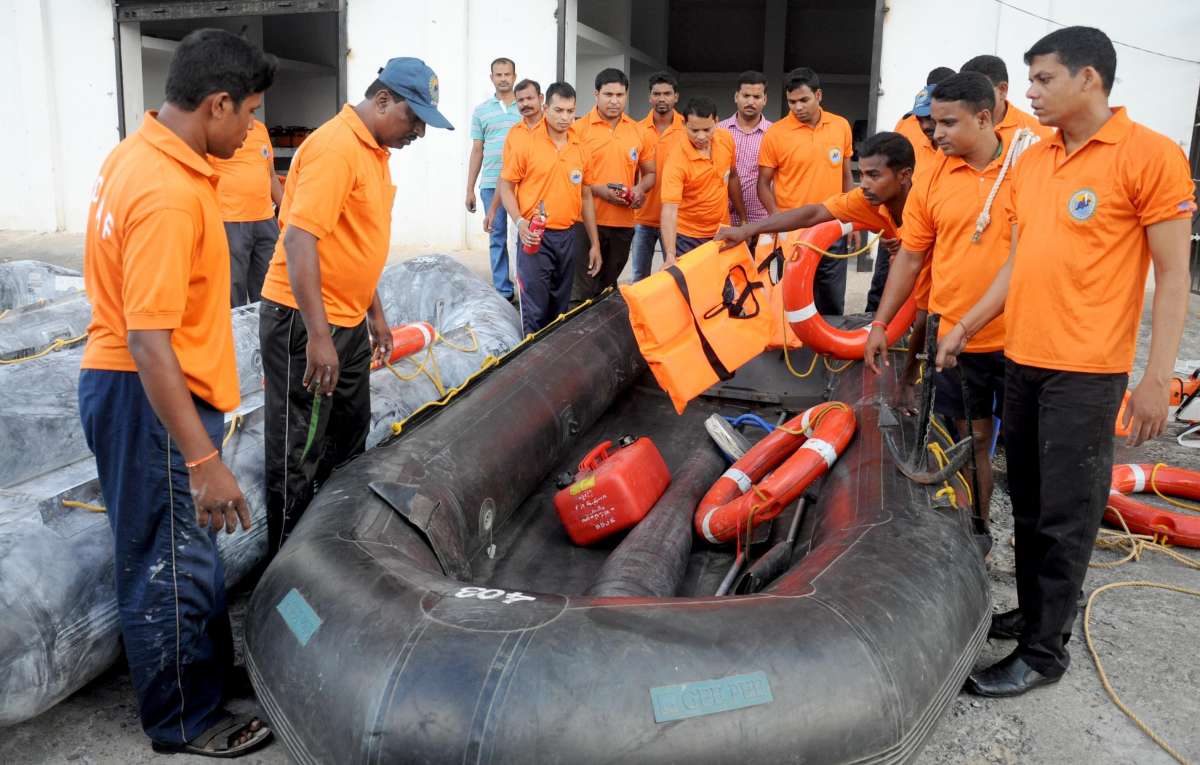 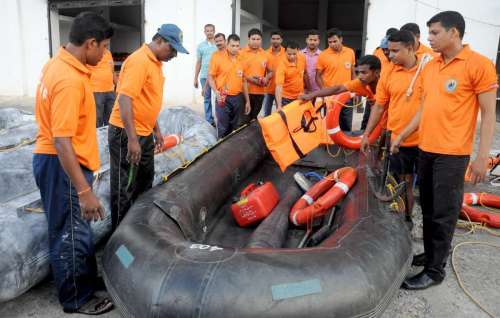 Relief operations are in full swing in Visakhapatnam and other parts of north coastal Andhra that was battered by severe cyclonic storm Hudhud last Sunday.

On the fifth day of relief work, rescue workers including personnel from National Disaster Response Force (NDRF) were busy removing trees, electricity poles and other debris from the roads in and around this port city and surrounding districts.

Most parts of the city and neighbouring Vijayanagaram district remained without electricity for nearly a week. Authorities were supplying power to a few areas for last two days by making alternate arrangements.

Employees of Andhra Pradesh Transmission Corporation were continuing their frantic efforts to restore the electricity supply. The officials are confident that 90 percent of supply will be restored in two days.

The state government is supplying vegetables, milk and other essential commodities to this city from other districts. Naidu said due to logistic problems, rice could not be supplied to the city but assured people that every family will get rice, kerosene, edible oil, pulses, sugar and salt at government-run ration shops by Friday evening.

Naidu praised the mobile companies for providing 30 minute free talk time to customers in the affected districts. The operators are also offering an advance talk time facility up to Rs.50. Inter operator roaming has also been configured helping customers of both operators to make and receive calls.

The devastating cyclone claimed 32 lives and injured 43 in three districts of Visakhapatnam, Srikakulam and Vijayanagaram and caused massive damage to electricity, communication, roads and other infrastructure

Visakhapatnam, the biggest city in the state and an industrial hub, bore the brunt of the cyclone. Indian navy, port, airport and many other central government establishments suffered massive damage. The city also lost 70 percent of its green cover with gales knocking down hundreds of trees.