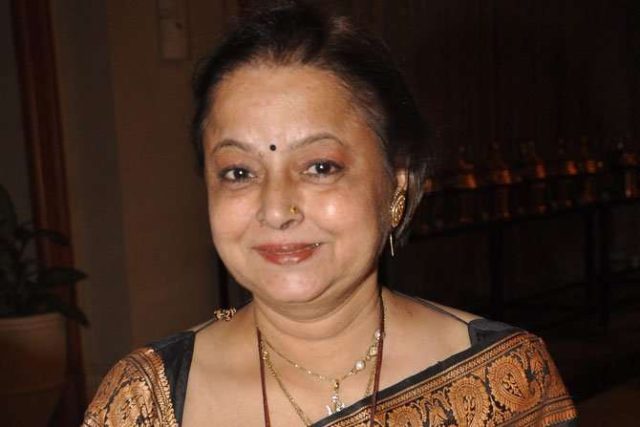 Veteran actress Rita Bhaduri, who worked extensively in films and television shows, including the ongoing “Nimki Mukhiya”, died here on Tuesday, said a source from the hospital where she was admitted for over a week… Asian Lite News 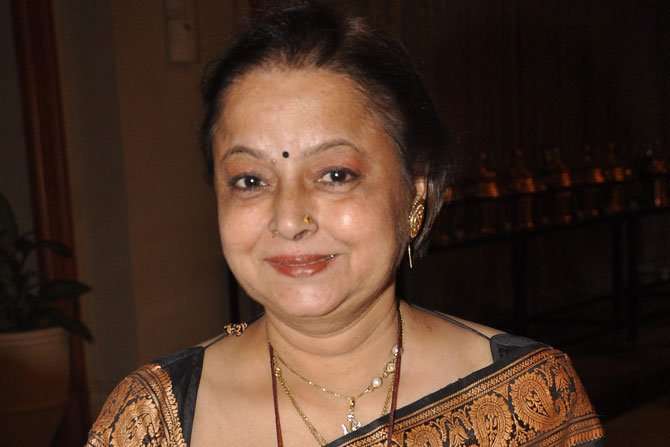 Rita was at the Sujay Hospital in Vile Parle. She was fighting a weak kidney and was on dialysis.

“She died at around 1.30 a.m. and her family members took her body from the hospital at around 4 a.m.,” the source told IANS.

Zama Habib, producer and writer of “Nimki Mukhiya”, said that somehow he knew it was going to happen.

“We were at the hospital last night. Her condition was not good. We have cancelled today’s shoot due to her demise,” Habib told IANS.

In “Nimki Mukhiya”, she was seen as a Imarti Devi, the grandmother of the house.

What’s going to happen to her character?

“The last time she shot for the show was almost 15 days back. We were waiting for her to recover. Today is her funeral. We will see what can be done,” said Habib, who described her as a “gem of a person”.

On the TV front, her credits include popular shows like “Hasratein”, “Sarabhai vs Sarabhai”, “Khichdi”, “Ek Nayi Pehchaan”, “Amanat”, “Ek Mahal Ho Sapnon Ka” and “Kumkum”. She was particularly popular for playing roles of a mother or grandmother.

“We deeply regret to inform you that Rita Bhaduri has departed for her journey beyond… Extremely sad. Lost a wonderful human being… A mother to many of us. Will miss u Ma,” he wrote.

Sharma informed that the actress’ funeral rites will be held on Tuesday at 12 noon at the Cremation Ground, Parsi Wada Road, Parshiwada, Chakala, Andheri East.

Actress Shiwani Chakraborty of “Nimki Mukhiya” said: “For the past two months, she was not keeping well. I will really miss her. More than a co-actor, she was a great human being. I learnt a lot of things from her. She was just like a family member to me.”

Actress Garima Singh, who played her daughter-in-law in the show, said: “We used to share the shame room. So we used to talk about lots of things. She was a very positive person.”