Russia is reportedly going ahead with its plan to register the world’s first Covid-19 vaccine this week before it starts mass vaccination in October, despite safety concerns raised from several quarters, including the WHO.

The vaccine that the country is planning to register this week has been jointly developed by the Gamaleya Research Institute and the Russian Defence Ministry.

On August 3, a “final medical examination” of participants in clinical trials of the vaccine took place at the Burdenko Main Military Clinical Hospital, the Russian Defence Ministry earlier said in a statement.

The results clearly showed that all volunteers had a clear immune response resulting from vaccination, the ministry said, adding that there were no side effects or abnormalities in the work of the volunteers. 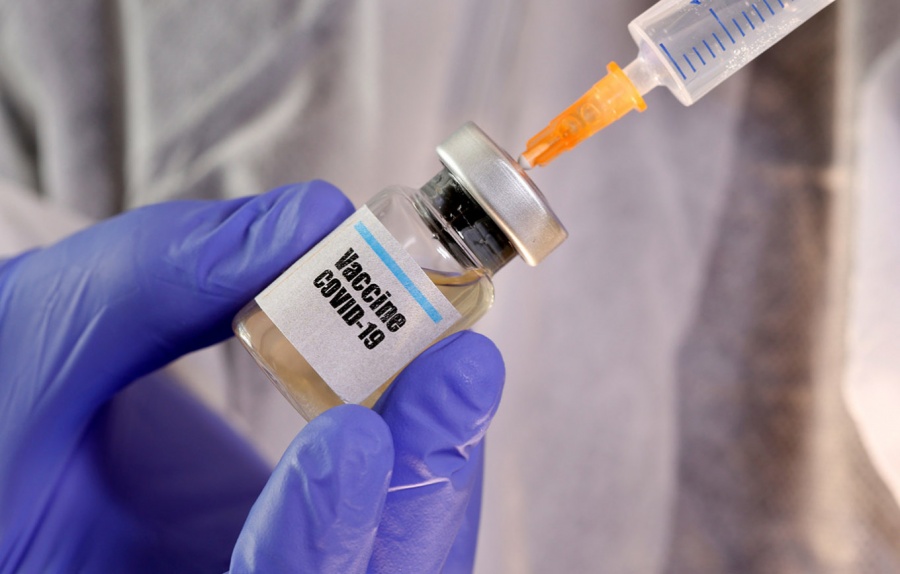 “Thus, the available data of laboratory and instrumental studies allow us to speak about the safety and good tolerance of the vaccine,” the statement added.

But this vaccine is not among the six vaccines that have reached the crucial Phase 3 trial, according to the World Health Organization.

Responding to a question on concerns about any vaccine candidate that hits the market in this calendar year, Michael Ryan, Executive Director, WHO Health Emergencies Programme, said that “we will still have to remain cautious”.

“Should we find that signal we should be able to move into production of that vaccine and begin to use it in human populations, but we will still have to remain cautious as we scale up the number of people vaccinated,” Ryan said.

“Side effects are rare, and they only become apparent when you vaccinate lots and lots of people. So there will still be a need for a monitoring phase even when we start to vaccinate at population level,” he said.

Of the six Covid-19 vaccine candidates that have reached the Phase 3 level according to the WHO, three are from China and the other three, include the ones developed by the University of Oxford and AstraZeneca, Moderna, and one jointly developed by Pfizer and BioNTech. 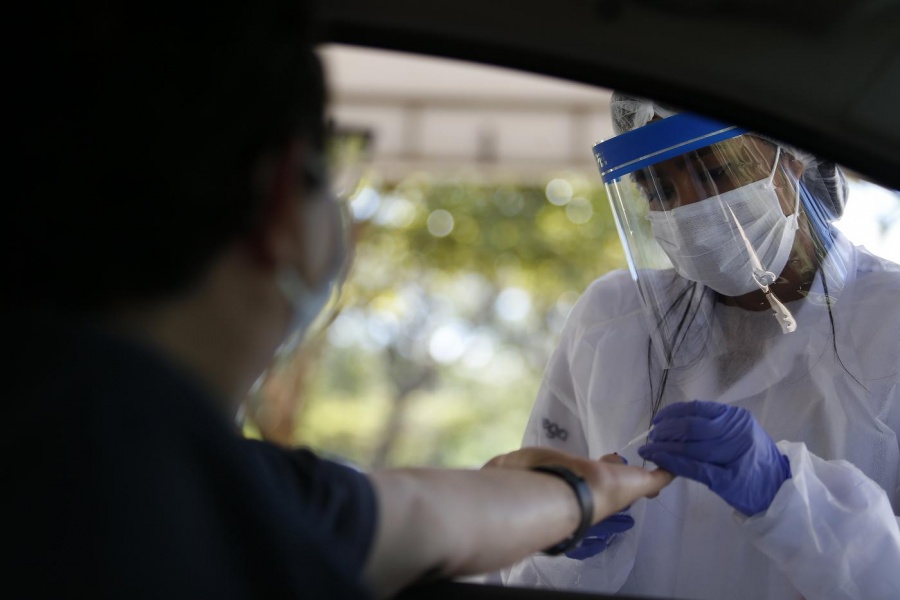 “Phase three doesn’t mean nearly there. Phase three means this is the first time that this vaccine is being put into the general population, into otherwise healthy individuals, to see if the vaccine will protect them against natural infection,” Ryan said in the press briefing.

“In fact, it’s the beginning. Up to now all of the studies have been around safety, immunogenicity, and ensuring that the vaccine generates an immune response in a small number of humans, and doesn’t generate adverse events that would prevent the vaccine moving forward into trials,” he added.