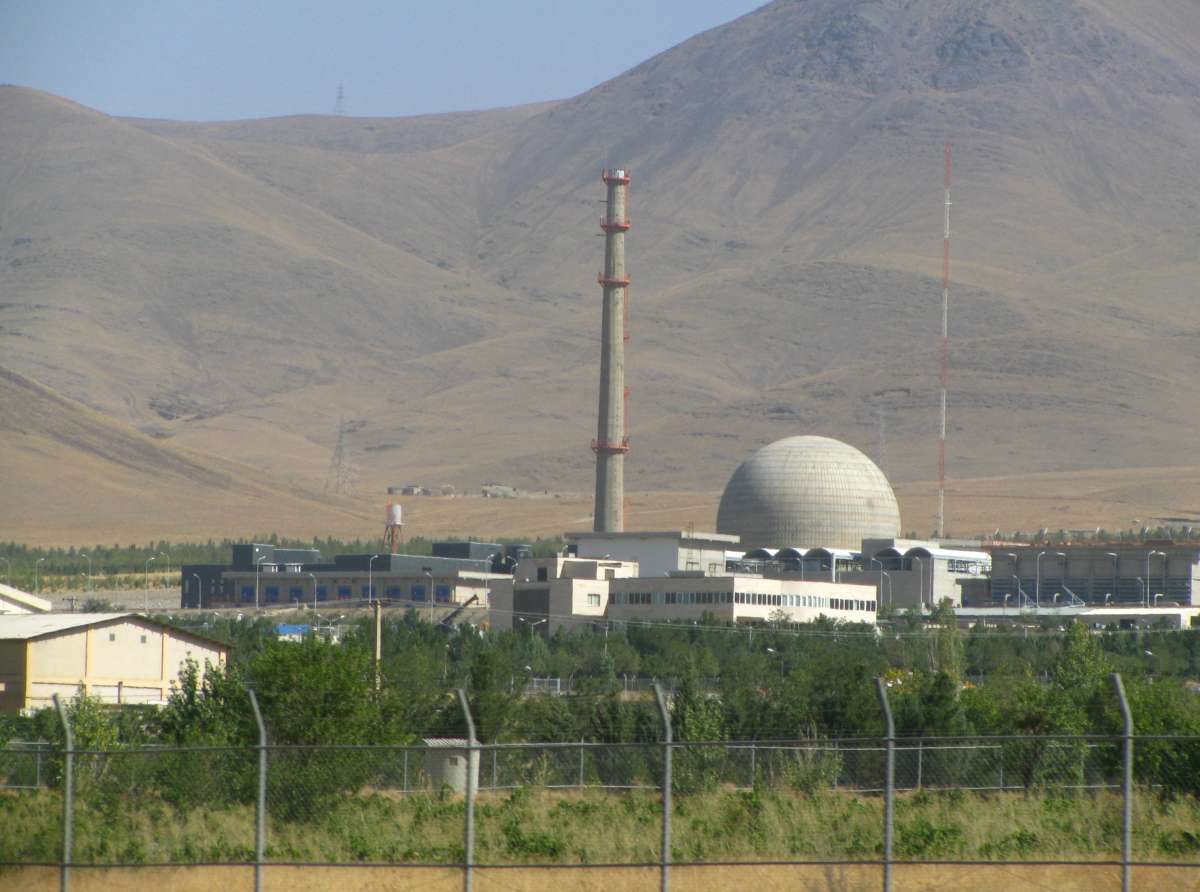 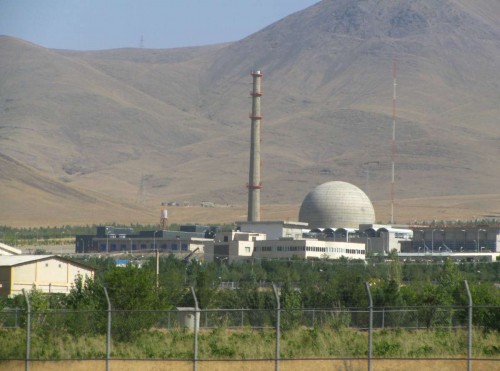 Iran and Russia signed an agreement  for the construction of two nuclear reactors in the Islamic republic by the Russians, state media here reported.

The contract was signed by Sergei Kiriyenko, head of Russia’s Rosatom corporation, and Ali-Akbar Salehi, head of the Atomic Energy Organisation of Iran in Moscow, Xinhua reported citing the report.

The two nuclear reactors will be built in Iran’s Bushehr province to expand Iran’s existing 1,000 megawatt reactor, which was completed by the Russian company and started operation last year.

Iran will sign another contract with Russia for constructing two more reactors in Bushehr province, Salehi said, adding that his country is planning for generating 20,000 megawatt nuclear electricity.

Rosatom corporation said in a statement Tuesday that the project will be under the supervision of the International Atomic Energy Agency. As with Iran’s first nuclear power plant in Bushehr, Russia will supply nuclear fuel for the new reactors and then the used fuel will be returned to Russia.

The deal was sealed as top officials from Iran and the P5+1 group, including Britain, China, France, Russia, the US plus Germany, resumed a new round of nuclear talks in Muscat of Oman Tuesday, just two weeks before the Nov 24 deadline for a comprehensive deal on the controversial nuclear programme of Iran.