According toForeign Minister Sergei Lavrov, the two leaders, following their talks in Istanbul, stressed the importance of participation of all parties in Libya and its neighbouring countries…reports Asian Lite News 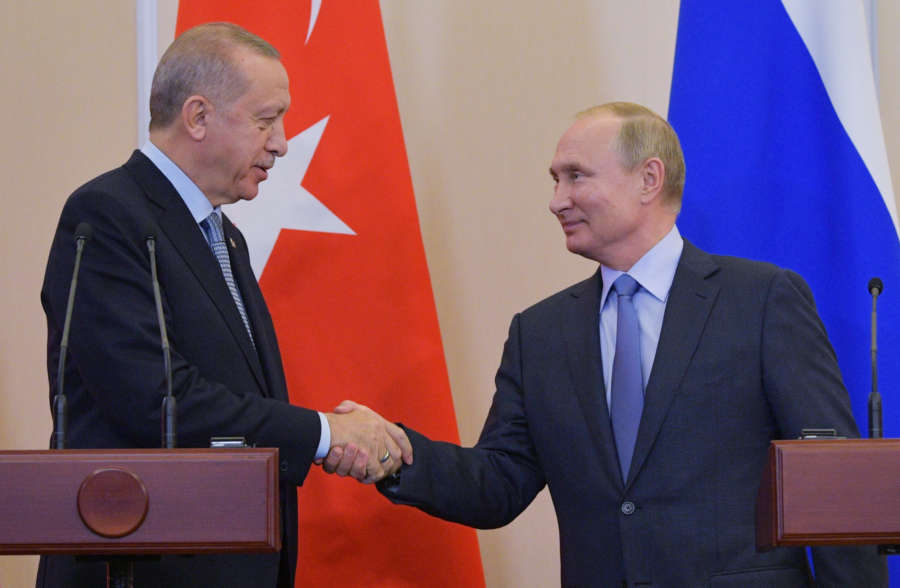 “I would like to emphasize the appeal that President Putin and President Erdogan addressed to all the Libyan parties: immediately cease hostilities, and declare a ceasefire from 00:00 on Jan. 12, 2020, i.e. Saturday night to Sunday,” he said in a statement released on the website of Russian Foreign Ministry on Wednesday, Xinhua news agency reported.

According to Lavrov, the two leaders, following their talks in Istanbul, stressed the importance of participation of all parties in Libya and its neighbouring countries.

“The foreign ministers and the defence ministers of Russia and Turkey were instructed to continue contacts in the coming days in order to advance the approaches outlined above for the Libyan crisis,” read the statement. 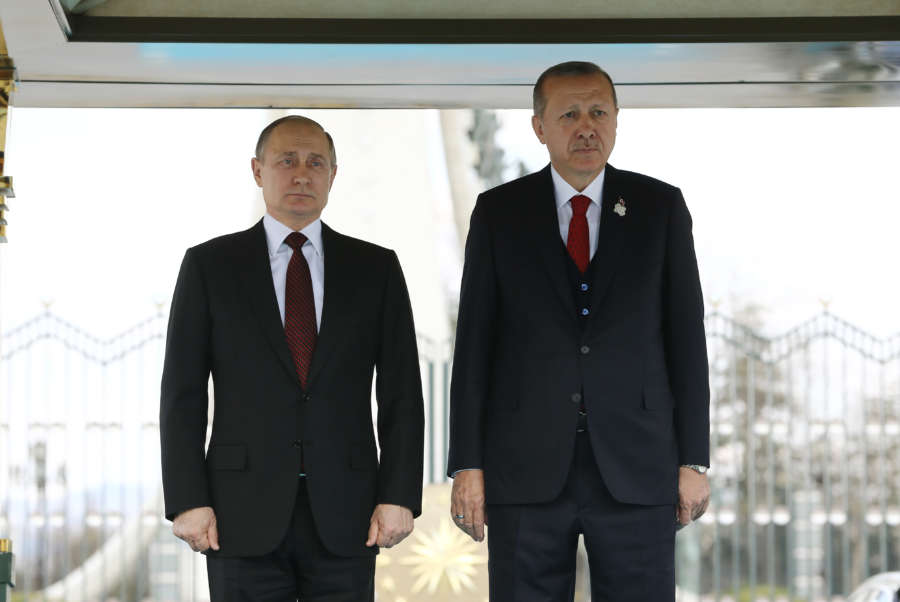 Libya has been torn by a raging civil war, between the UN-recognized Government of National Accord (GNA) based in the capital Tripoli and the Libyan National Army and its allies based in the east.

Earlier on Sunday, Erdogan said Turkey was “gradually” sending troops to the North African country under a deal inked with the GNA, a move which stirred opposition from some of its regional neighbours.

The Turkish leader assured that the mission of Turkish soldiers was not to fight, but to ensure a ceasefire in Libya.