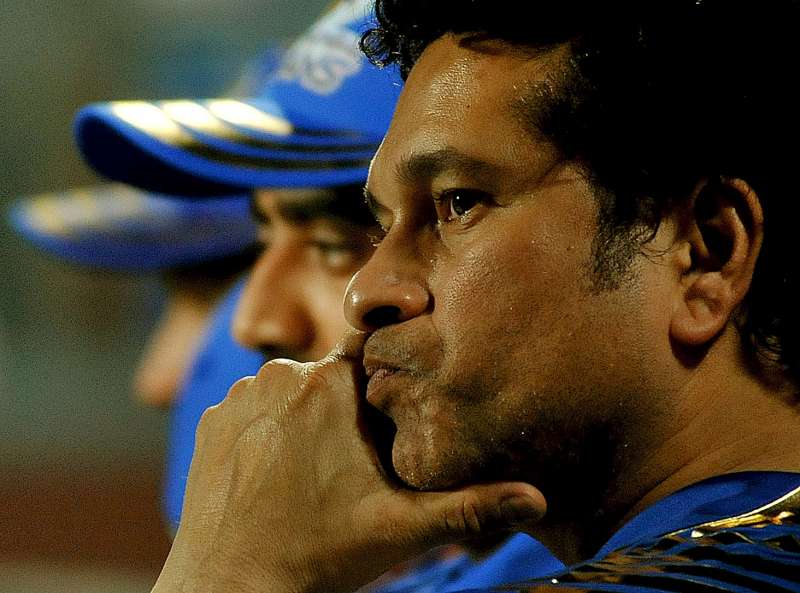 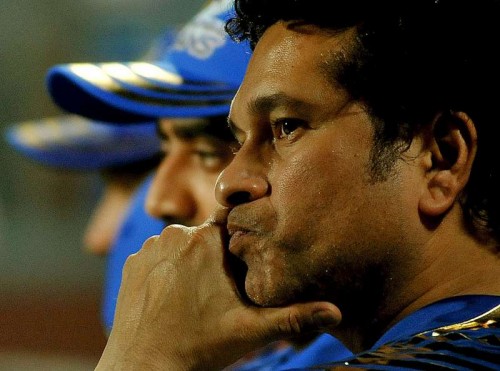 Legendary cricketer Sachin Tendulkar, who is making his film debut in a docu-feature on his life, is upset by speculation that his daughter Sara is joining showbiz.

“My daughter Sara is enjoying her academic pursuits. Annoyed at all the baseless speculation about her joining films,” Tendulkar posted on Twitter on Monday.

Rumours were rife that Sara, 17, would be making her Bollywood debut opposite Shahid Kapoor in an upcoming movie.

Meanwhile, Sachin has been excited about his own film debut.

In March, the master blaster invited his fans to suggest the title for his biopic, conceived by Mumbai-based production company 200 Not Out in co-ordination with World Sports Group, the firm that manages Brand Sachin.

The movie, to be directed by London-based writer-filmmaker James Erskine, promises “never seen before facets and footage” on the cricket legend.

Apart from his presence in the movie, Tendulkar is said to be making a lot of contribution to the project, which will capture his phenomenal rise in the world of cricket.