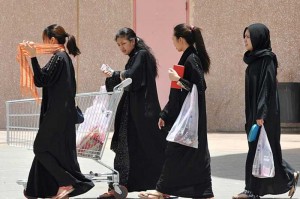 The monthly salary for Indian maids recruited in Saudi Arabia has been fixed at 1,200 Saudi riyals ($320), a media report said Tuesday.

Among other provisions in the new labour contract, a free time of at least eight hours daily and a paid vacation of 15 days annually or 30 days after two years of service has been made mandatory.

Employers must deposit the maids’ salaries in their bank accounts in Saudi Arabia at the end of every month and show proof of payment to their domestic worker, the committee said.

Employers will also pay 168 Saudi riyals in fees for the endorsement of their maids’ documents at the Indian embassy, it added.

Employers are also obliged to help workers transfer their salaries back home and maids should be given enough freedom to contact the embassy or consulate or their family members.

An earlier report had said that Indian maids looking for employment in Saudi Arabia must be between 25 years and 50 years of age under the new employment agreement.

India had first stipulated the maids must be at least 40 years of age before the two countries reached a compromise.

Earlier this month, the Saudi-Indian joint committee on labour issues finalised the recruitment contract of domestic workers that consists of several provisions to ensure the authenticity and implementation of the standard employment contract, the recruitment cost, action against recruitment agencies violating laws and a mechanism to prevent cheating by middlemen.

The new recruitment contract is aimed at easing shortage of domestic workers in the world’s largest oil exporting country. 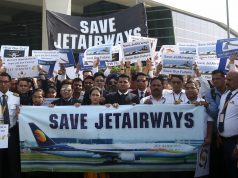