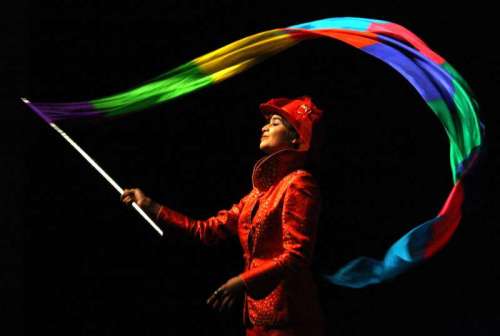 Grand Mufti Sheikh Abdulaziz Al-Asheikh, chairman of the Council of Senior Ulema and the General Presidency of Scholarly Research and Ifta (empowered to issue fatwas), was speaking during a Friday sermon in a mosque here, Arab News reported .
“Marriage is a sacred matter in Islam since it has been decreed by God,” Al-Asheikh said. “Going public at times of crisis can only escalate issues, which should be resolved through wise counselling to avert divorce.”
The cleric urged the couples to not blow marital issues “out of proportion” and warned family members against meddling in marital affairs.