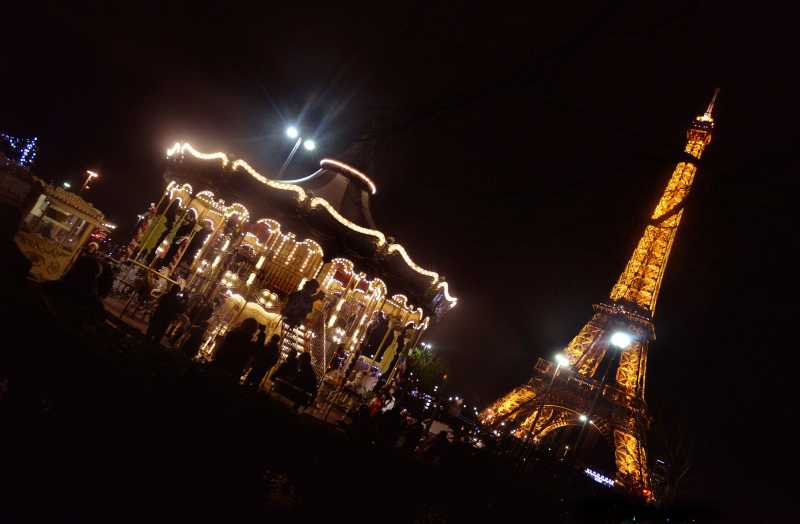 Heavily armed gunmen stole thousands of pounds in an attack on a convoy of diplomatic vehicles belonging to a Saudi prince in the north ofParis on Sunday evening, French police have reported. The motorcade was heading through the French capital on its way to Le Bourget airport on Boulevard Périphérique, the city’s ring road, according to the Guardian. 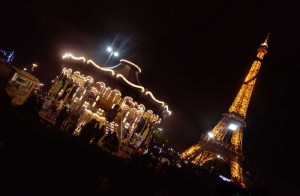 “The eight attackers, who witnesses said were armed with Kalashnikovs and were in two vehicles, forced the convoy to stop around 9pm near Porte de la Chapelle, one of the main routes in and out of the city. They stole €250,000 (£200,000) and what were described as “sensitive documents” belonging to the Saudi embassy before hijacking one of the vehicles, a Mercedes people carrier, and taking its three occupants hostage,” the report said.

Soon afterwards the robbers released the three and abandoned the vehicle that was later found burned out. Police said no shots were fired and nobody in the convoy was injured. “It’s an unusual robbery. Clearly they [the robbers] were informed, but it’s still quite a rare type of attack,” a police source told Le Monde. Police from the force’s organised crime division investigating the heist have not named the Saudi prince and the Saudi embassy has declined to comment on the attack, the Guardian added.