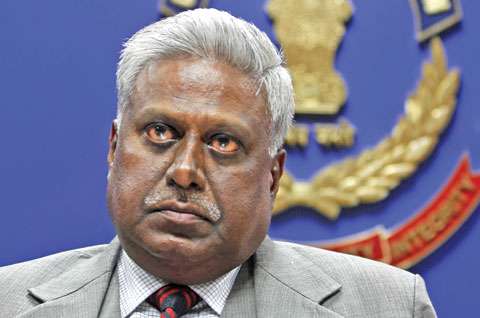 The Supreme Court  allowed the prosecution in the 2G case to file two reports — on the role of Central Bureau of Investigation (CBI) chief Ranjit Sinha in the probe and naming the person who leaked the contents of the visitor book at his residence.

The apex court bench of Justice H.L. Dattu permitted Special Public Prosecutor Anand Grover to file these reports with the court’s registry after he informed that they would be furnished in a sealed cover.

The court in its earlier hearing had asked Grover, who is heading the prosecution team in the special CBI court that is trying the 2G case, to assist in ascertaining Sinha’s role in the case and whether the identity of the whistleblower could be made public.

The Centre for Public Interest Litigation, a non-government organisation that claimed it was in receipt of the visitor’s book at Sinha’s residence, had alleged that he had been meeting the accused in 2G case and interfering to derail the probe and the trial.

The matter will come up for hearing Thursday.