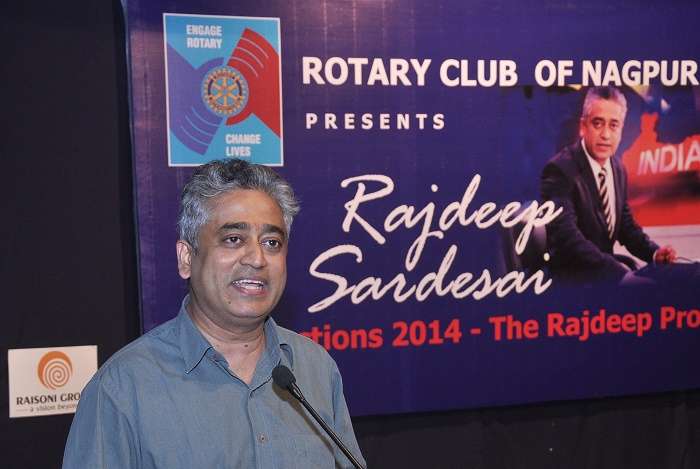 Nury Vittachi advising you to practice self-control to stay alive 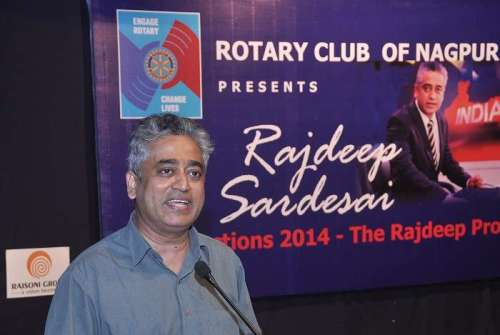 This writer saved at least five people from being physically attacked yesterday. How? By exercising self-control. “Idiots have a right to live,” is the wonderfully calming secret mantra recommended for anyone who feels stressed by life in the modern world.

Your columnist first realized how difficult self-control was at a meeting with a community leader during a religious fasting day, half-an-hour before sundown. My right hand kept absently reaching for the snacks and I had to keep slapping it away with my left hand. My host thought I was trying to be funny. In reality, he had put me into a difficult situation by not considering my human rights as a glutton.
I was reminded of this by a recent newspaper report about the difficulties the US president had at a meeting with the prime minister of India, who was fasting. In America, all social interactions, however trivial, are accompanied by the consumption of a lethal amount of food. You say “Hi” to your neighbour in passing, and you are legally required to enter her home and consume a 4,000 calorie burger. Burgers in the US are bigger than mouths. You eat them by nibbling upwards from a bottom corner.
In the same newspaper was a report about another culture clash. A branch of Starbucks has opened at a building where officers of the Central Intelligence Agency hang out. Staff members traditionally write the customer’s name on the paper cup and call it out when the drink is ready. “Double-shot cappuccino for agent 008 Smolnik, working undercover in Russia under the name Velikoff.” Baristas have been told to hold off on shouting the names, so as to lower the number of confidential agent deaths. They have also been banned from distributing loyalty cards “in case they contain dangerous data”. I’m not sure how the news that Secret Agent Perkin drank three lattes last week is dangerous but what do I know?
Talking of men with weapons, a reader sent me a link to a report about a pro-gun shopkeeper in Louisiana who has started offering a 10 percent discount for customers who carry weapons. I told him I was not impressed. In most cities in which I’ve lived, customers who carry guns get 100 percent discount.
Meanwhile, a colleague has this sign on her desk: “Sometimes the amount of self-control it takes to not say what is on my mind is so great that I need to take a nap afterwards.”
How do you know whether you have self-control? One colleague said: “Self-control is the ability to buy snacks or chocolate and consume it in the place you intended to consume it instead of on the way there.”
This made me think of my children, who finish their picnic food before we get anywhere near the picnic site. But that’s children for you.
When my kids are grown-ups who own their own homes, I am going to move in, eat all the food, break their entertainment system, and spend all their money, while announcing at regular intervals that I’m bored. After 18 years, I will leave without saying thank you.
That should teach them self-control.