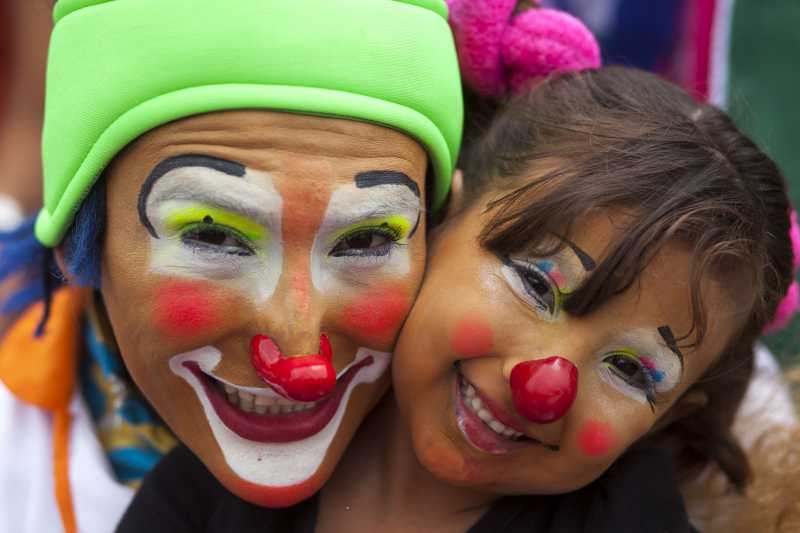 Things that you find funny today may not amuse you when you grow older, a study suggests, indicating that with age, our sense of humour also changes.

While young and middle-aged adults considered aggressive humour to be funny, older adults did not, the findings showed.
“Television sitcoms in which characters make jokes at someone else’s expense are no laughing matter for older adults,” said co-researcher Tehan Stanley, an assistant professor of psychology at University of Akron in the US.
The older adults preferred “affiliative humour” in which a number of characters share and navigate an awkward situation.
The researchers studied how young, middle-aged and older adults reacted to “aggressive humour”.
The findings appeared in the journal Psychology and Aging.

Despite being considered to be in bad taste, jokes on fat people are widespread in movies or TV shows, research shows.

“Although disparaging jokes about physical disability, religion and ethnicity are often considered to be not politically correct, obesity stands out as a condition that is commonly made fun of in entertainment media,” explained Jacob Burmeister, professor of psychology at Bowling Green State University in Ohio.
The study took a closer look at weight-related humour to see if anti-fat attitudes played into a person’s appreciation or distaste for fat humour in the media.
Participants watched seven video clips from popular film and TV shows featuring weight-related jokes.
The clips represented the most common stereotypes about overweight individuals: lazy, unattractive and unintelligent.
Not surprisingly, the participants’ dislike for obese persons and their belief in disparaging stereotypes about obesity were associated with higher levels of appreciation for weight-related humour.
“These findings are consistent with previous research that found associations between appreciation of sexist humour with sexist attitudes and beliefs,” authors wrote.
Surprisingly, distaste for the clips did not equal a lower level of dislike for obese individuals.
The researchers felt that finding weight-related humour to be mean or offensive has little to do with how much people like or dislike obese persons generally.
“People with obesity are often blamed for their weight which might be related to why viewers feel comfortable laughing at jokes about a character’s weight, even if the jokes are a bit mean-spirited,” they concluded.
The study also found that an individual’s own Body Mass Index (BMI) was associated with his or her appreciation of weight-related humour.
The study was featured in the journal Psychology of Popular Media Culture.