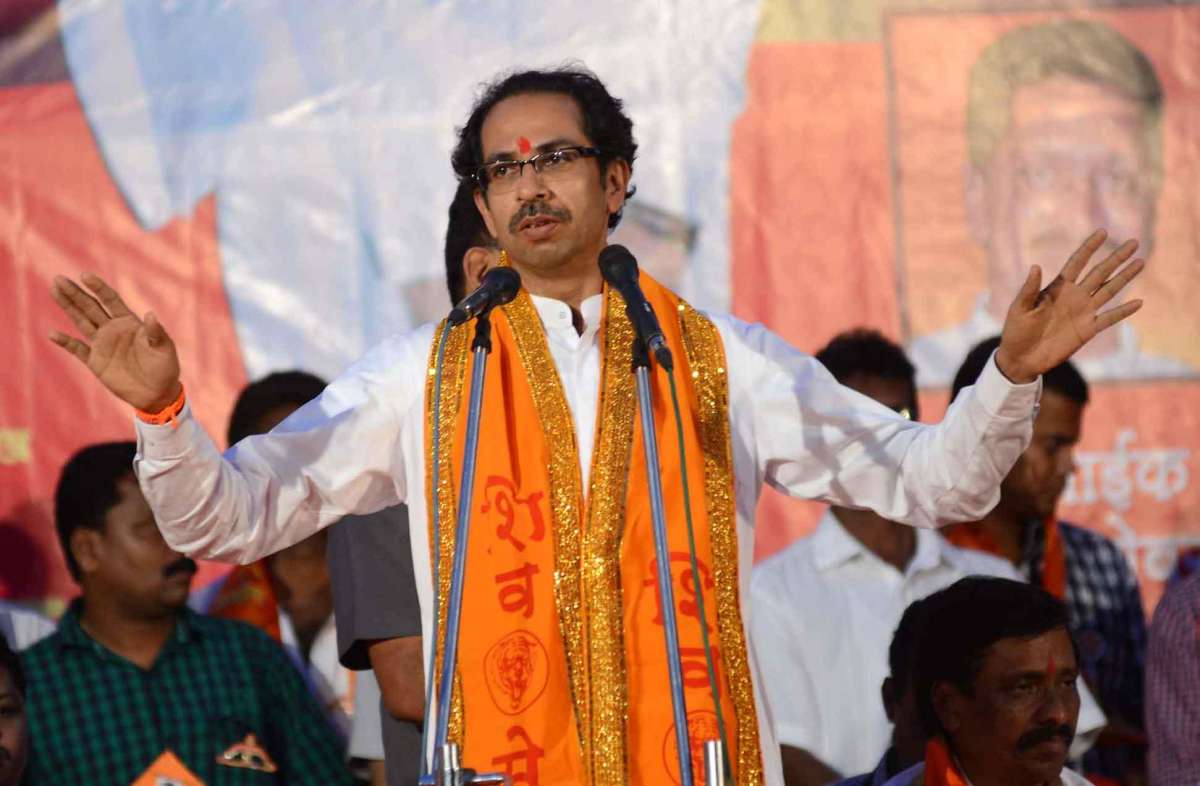 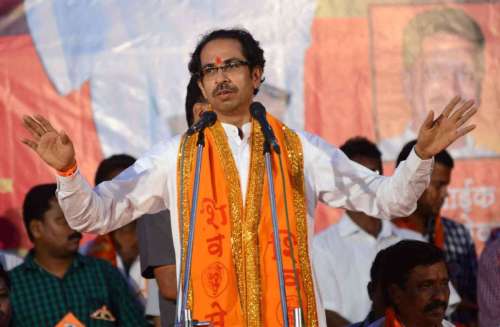 Desai’s name was suggested for a berth in the union ministry and he rushed to New Delhi for the swearing-in ceremony Sunday afternoon.

Senior Sena MP Anandrao Adsul said in Mumbai minutes before the Rashtrapati Bhavan ceremony that the party has decided against going ahead with Desai’s inclusion in Modi’s cabinet.

Though details were not available, Sena’s grouse stems from BJP’s decision to include former minister Suresh Prabhu as a cabinet minister and relegate Desai, the party’s official nominee to the minister of state rank.