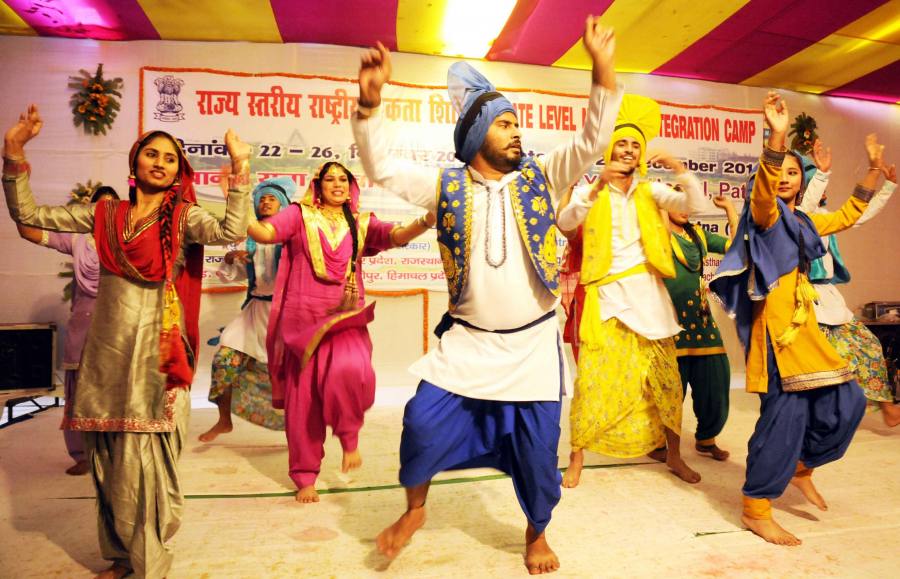 Sikhs in the Canadian province of Ontario will not be exempted from wearing helmets, Premier Kathleen Wynne announced. 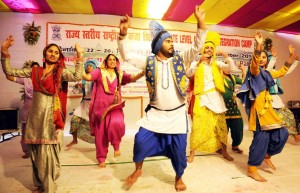 The Canadian Sikh Association said it received a letter last week from Wynne stating the Liberal government, for safety reasons, will not allow Sikh motorcycle riders to wear only turbans, the Toronto Star reported Wednesday.“After careful deliberation, we have determined we will not grant this type of exemption as it will pose a road safety risk. Ultimately, the safety of Ontarians is my utmost priority, and I cannot justify setting that concern aside on this issue,” Wynne was quoted as saying in a letter dated Aug 14.“As you know, the issue of balance between religious accommodation and public safety has been considered by the courts in Ontario which, on this issue, have found that Ontario’s mandatory helmet law does not infringe on the Charter of Rights and Freedoms, nor the Ontario Human Rights Code,” she said.Manohar Singh Bal, secretary of the Canadian Sikh Association, said the group for almost four years been demanding exemption for Sikh riders on religious ground.Jagmeet Singh, Member of Provincial Parliament of the New Democratic Party said he was “deeply disappointed by Premier Wynne’s decision not to grant exemption to motorcycle helmet laws for turbaned Sikhs”.