Total population growth in 2015 was the slowest in more than a decade, non-resident growth has also been falling since 2012, Xinhua news agency quoted “Population Trends, 2015” by NPTD report.

The number of citizens rose to 3.38 million, through births and immigration, while the number of permanent residents remained stable at 0.53 million, the report showed.

The report is the 11th edition of an annual series that puts together different aspects of demographic statistics in one volume, which comprises five sections, namely, population, households and housing, family formation and dissolution, fertility as well as mortality. 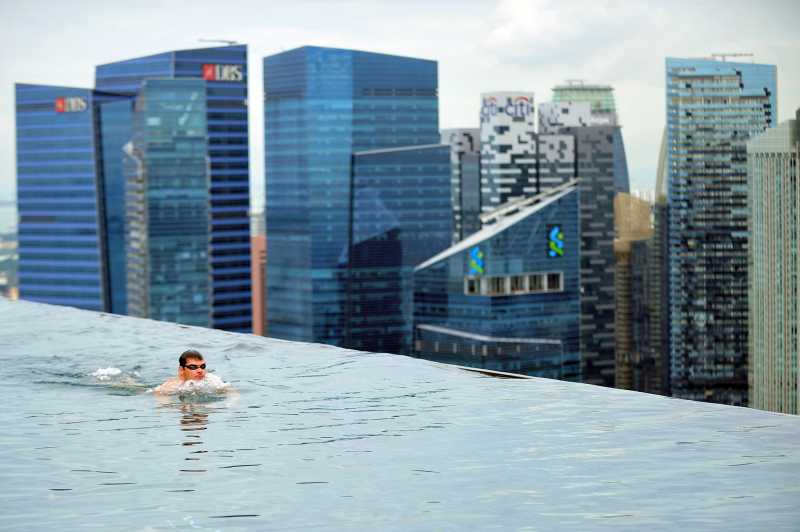