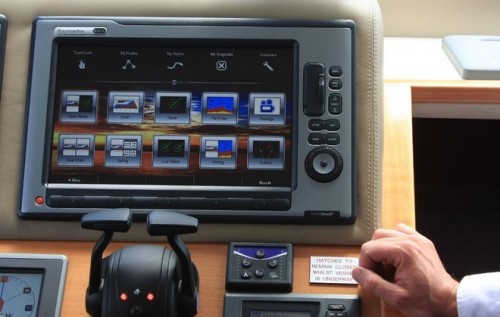 The intelligent power socket can be set as a free solar live power during day time.

The APSS (Automated Power Source Selection) technology identifies the device to be switched to solar energy based on the power generation and demand. It reduces the grid power usage by switching on devices upon availability of solar power.

The device, which needs to be run on solar power, can be connected to this socket which offers wireless control and can communicate to any home appliances within 300 metre distance.

“The product can also be used to control appliances which use more power during peak load hours (6 p.m.-10 p.m.) and reverse back after the peak hour. We have put forward these innovations without making any altercation to the existing wiring system of a house,” CEO of Ronds Sijo Joseph said.