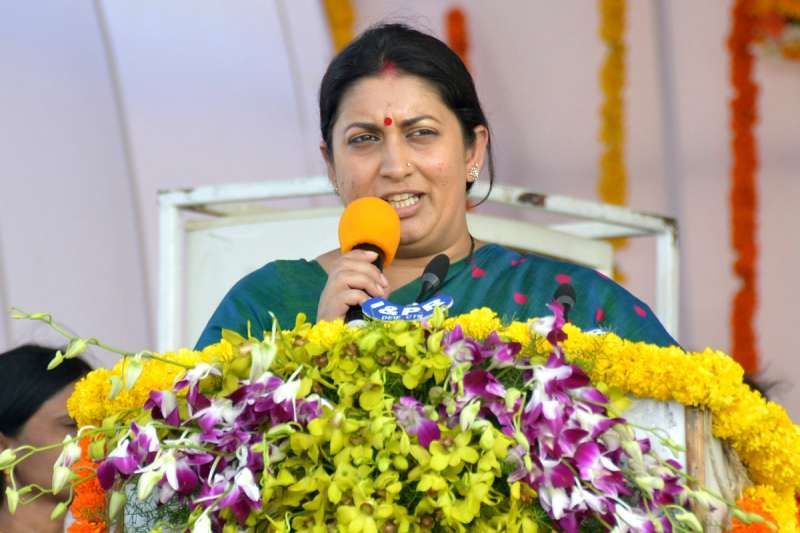 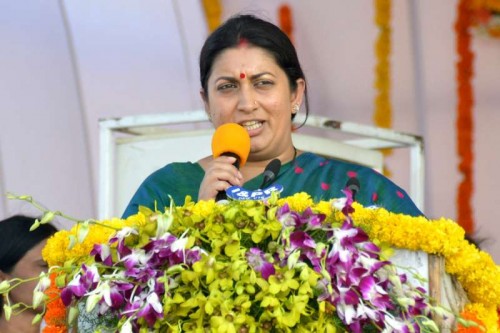 Human Resource Development Minister Smriti Irani  denied that she was appointing people with personal, political and ideological affiliation to the Rastriya Swayamsevak Sangh(RSS) in her ministry.

“Do people have no right to job merely because they hold a right-wing opinion? Should a person be denied an appointment because he is holding a certain personal political views closure to RSS? Nobody with a personal, political and ideological affiliation to RSS is appointed knowingly,” Irani said in an interwiew with Times Now channel.

Asked about the appointment Dina Nath Batra as the head of Indian Council of Historical Research (ICHR), she said, “When professor Batra was appointed as national professor by the then HRD minister Arjun Singh, he was secular but becomes communal when Smriti Irani appoints him.”

Irani rubbished the impression that she was being cornered in the BJP, saying: “I enjoy the confidence of the senior party leaders like Aruin Jaitley, Rajnath Singh and M. Venkaiah Naidu in the party.”

“My exclusion from the BJP national executive committee was the decision of the party and should not be seen as her being undercut in the party,” she added.

“Well it’s the prerogative of my party….it was they who made me a minister at the age of 38. I never demanded any position. I am not a decision maker and it’s upto them whatever they decide for everyone. I am just a party karyakarta (worker),” she said.