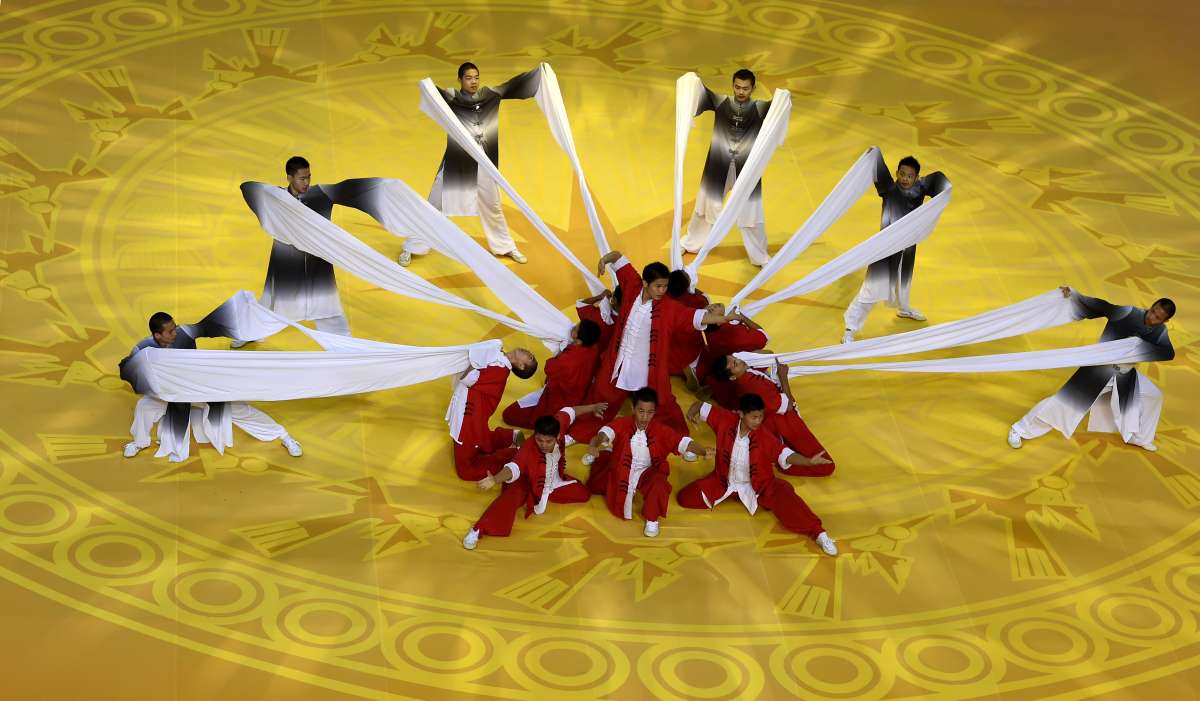 China can tolerate being called anti-democratic or a currency manipulator amongst a host of other things by its western counterparts and emerging market peers. But what it can never tolerate is the perception that its government is not in control.

For the first time in many decades, there is a feeling amongst market participants that the so-called ‘Beijing put’ has vanished. There is suddenly no guarantee that Chinese policymakers can intervene to stem the severe capitulation in domestic asset prices and reverse its medium term economic fortunes.

Desperate times call for desperate measures. Crisis intervention measures used by China so far have not been starkly different from what other global majors like Japan, the US, Britain and the Eurozone have used in the past during the crisis years.

On the monetary policy front, interest rates have been sharply cut although not to the zero bound. But in terms of liquidity support to the financial system, China has gone all out by the reduction in reserve requirements ratio, easing of collateral standards and rules, robust repo activity and opening the central bank’s wholesale windows to a larger array of institutions.

There has been direct central bank/treasury investment and recapitalization of systemic institutions. Direct lending to private non-financial enterprises may soon follow, according to Macquarie. In terms of direct central bank intervention in asset purchases including sovereign bonds, corporate bonds and mortgage instruments, China is not in full QE mode yet. But the indirect intervention in the equity markets is a clear signal that curbing volatility and putting a floor on the stock market is one of Beijing’s top priorities.

The regulatory actions taken by policymakers are yet another hint at just how bad things are. Temporary ban on short-selling, suspension of stock trading, easing stock buy-back rules, temporary prohibition on selling by key shareholders, encouraging national pension and investment funds to buy national assets/equities are some of the measures that have been taken. Changes in accounting rules (elimination of mark to market etc) may soon follow. Most of these above measures, at least in theory, reduce market efficiency thus opening the door for even more volatile moves in the future.

Clearly, all signs point towards some more aggressive form of Chinese styled QE. As in the case of Japan, the US, Britain and the Eurozone, QE can certainly shore up asset prices for prolonged periods of time. But the key risk for China, and in turn, the global economy is that structural reforms will be put on the backburner.

China should accept the harsh reality that 4-5 percent growth is the new normal and get rid of its silly obsession of trying to accelerate nominal GDP growth. The current liquidity relief measures must be accompanied by core structural reforms as the economy slowly tilts towards being more driven by consumption than investment. The lessons from Japan must be learnt and applied quickly.

The structural reform agenda must be laid out with the same ferocity as the need to subdue and control asset price volatility within the backdrop of excessive leverage, overcapacity and stagnant demand.