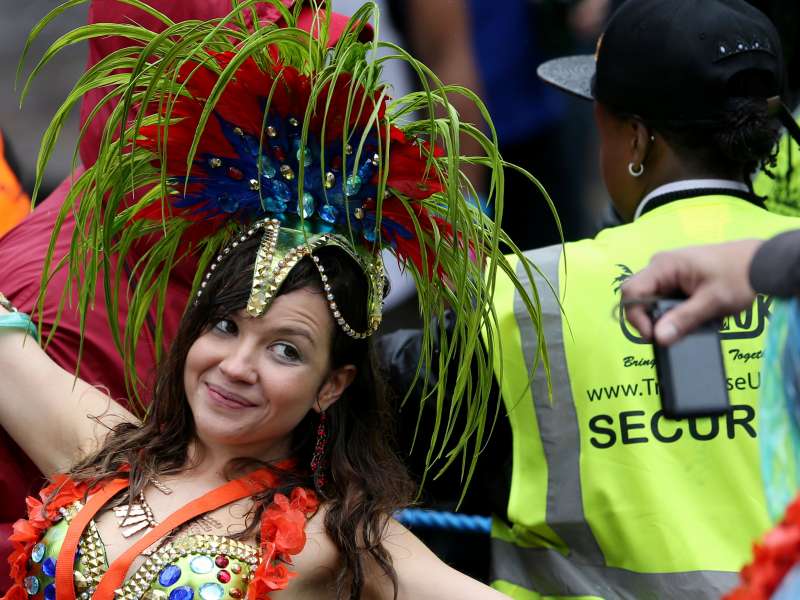 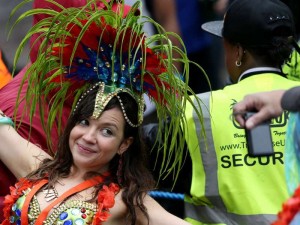 Many of us speak English with a forked tongue. Say that in a nice way. Like we mess about with the language, mangling it like laundry without realising we are doing that. Yesterday I heard a high profile executive say he has to ‘cope up’ with the situation, whatever the situation was. You don’t cope up, down or sideways. You simply cope. Pretty much like half the emails you get thanking you for reverting back. With due respect, friend, you cannot revert forward so the ‘back’ is redundant.

If you go to the shops they tell you to avail now of the sale. Great, go ahead, but you cannot avail later so the ‘now’ is pointless.

And for those who want to do things later, don’t ‘ prepone’ them, that word is not the opposite of postpone. In fact, it doesn’t really exist though it is so prevalent that some dictionaries are thinking of giving it the okay.

Occasionally, when I am listening to the FM channels and the RJs are talking at full speed and mixing up their ‘v’s and ‘w’s the three errors they make frequently are ‘true fact’, ‘very unique’ and ‘each and everyone.’ All are delightfully wrong but no one seems to think it necessary to correct themselves. And you are never wery wery velcome.

A friend of mine who sees himself as an exponent of English told me he was fortunate to find an empty space for his car in the parking lot. Just to rib him I sad, if it wasn’t empty, it wouldn’t be a space, right, so you can’t find a filled space if you see space as a physical position rather than an empty emptiness. He wouldn’t buy it and we could not have a ‘consensus of opinion’ which is so unnecessary but we all say it.

Pick up the newspaper and it say ‘armed gunman’ attacks couple. Fine but what would an unarmed gunman look like, what would he be carrying and still be called a gunman?

Though I do express the hope that you are never in ‘close proximity’ to him as opposed to distant proximity which would make it an oxymoron. Perhaps the ‘most worst’ lot are those who insist on saying, “I am going to ascend up the elevator.” You can acend down.

I don’t know what you’ll think is the ‘end result’ of this little essay but you can drop the end and I’ll still be ‘unexpectedly surprise’ if you ‘join together’ in enjoying it.

By the way this article was not pre-recorded. That one really gets me. Though Live recording (Doordarshan habit) is a step ahead of it all.

Now wonder you ‘clench your fish.’

Except then it would already be clenched… get it.

Really enjoyed it welly welly much! Thank you.

I thought Asian press as well as people talk a lot in superlatives a lot but reading your article made me realise it is a lot of everything!
As the American say “horseback riding’! As someone said, in the UK we take the back for granted and call it just riding!
Keep writing.