Singapore President Halimah Yacob on Tuesday dissolved Parliament, paving the way for a widely-anticipated general election that will take place in phase two of the city-state’s reopening amid the COVID-19 pandemic.

The President has issued the Writ of Election for General Election 2020, with Polling Day on July 10. It will also be a public holiday, the media reported.

The Nomination Day has been set for June 30, The Straits Times quoted the Prime Minister’s Office as saying in a statement.

In a televised address to the nation on Tuesday, Prime Minister Lee Hsien Loong said he has decided to call the general election now, while the COVID-19 situation is relatively stable, to “clear the decks” and give the new government a fresh, full five-year mandate.

After the election, the new government can focus on the national agenda, which includes handling the coronavirus pandemic, economy and jobs, he said.

“The government that you elect will have critical decisions to make,” Lee said. 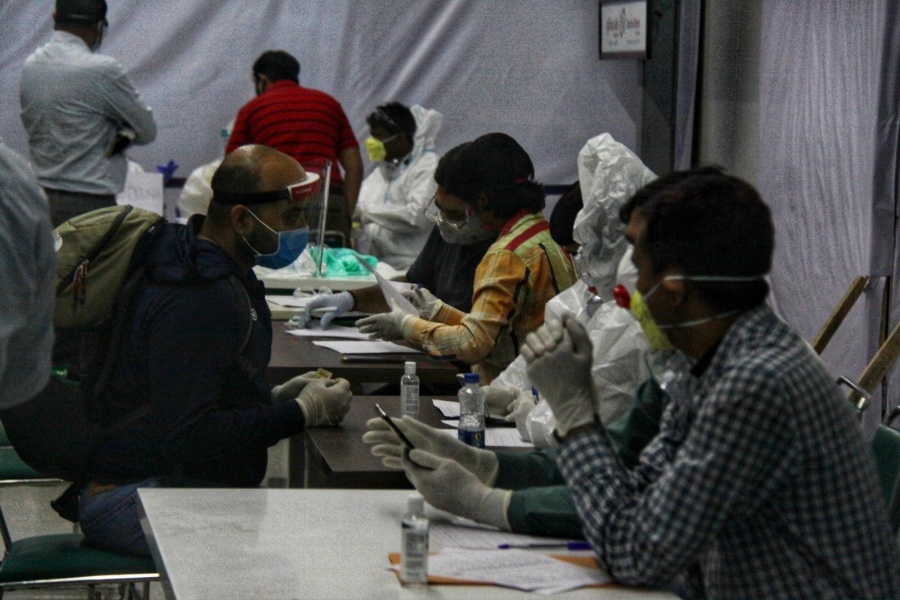 “These decisions will impact your lives and livelihoods, and shape Singapore for many years to come, far beyond the five-year term of the next government.”

The election, Singapore’s 13th since independence, is likely to again see the People’s Action Party (PAP) challenged for all seats – as the ruling party was in 2015, said The Straits Times report.