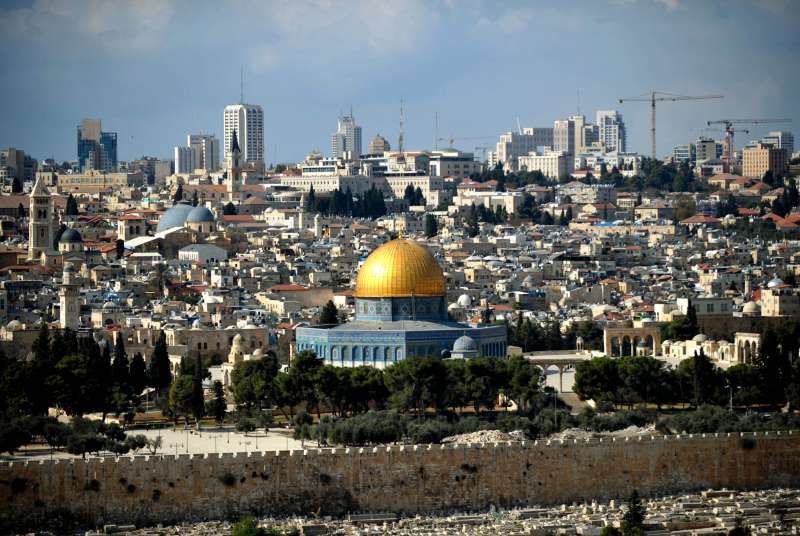 Prime Minister Stefan Lofven announced earlier this month that Sweden would recognise the state of Palestine.

A decree will be issued later Thursday by the Swedish government which will become the first country in the EU to take that step.

According to Wallstrom, the Swedish government believes that Palestine meets the criteria laid down by international law to be recognised as an independent state.

Wallstrom said she hoped that other countries would take the same decision in order to move towards a political solution to the conflict in the Middle East.

Palestine is recognised as a state by over 100 countries.