You’d think it was the betrayal of the state, that India had been sabotaged because Rahul Gandhi closed his eyes for 22 seconds during the price line debate in parliament. The way the TV channels have blasted into him you’d think he’d led an attack on the house. Arnab Goswami, for one, was almost orgasmic with excitement and showed the Gandhi nod several times over indicting him for sleeping when such a crucial debate was going on…good old common man of India card again. 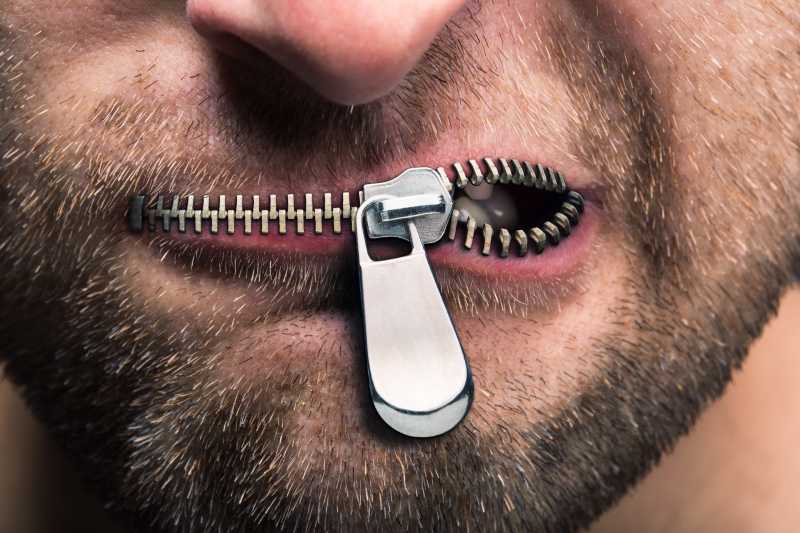 Go through video of the past and you’ll have a thousand such examples of members flaking out for a few minutes.
Oh, stop it. It wasn’t a debate at that time, it was a sonorous, boring speech. In firghtfullu fractured English and as dull as dishwater. And, in any case, half the time these MPs are asleep even when they are awake.
Also,who hasn’t dozed off at some time or another? Are these our priorities, spending a million media hours showing a guy droop for 22 seconds? I slept through school, much of college, in the movies, through boring plays, even more dull witted seminars and conferences and stop looking so smug, so did you. I even dozed off when I was a chief guest. Half the journalists I have worked with nodded off regularly and a political press conference was a perfect place to catch up after the night before.
To link that little nod with indifference to the nation’s plight is ridiculous and nothing more than mere grandstanding and an abuse of your platform. I would like to believe that Indians are far too smart to fall for cheap tricks. How much do these panelists care about the damn poor whom they cower behind every time they want to take a potshot.
Doesn’t anyone get it? We are in danger of drowning in trivia and personal assassination of the worse sort. Believe me, Rahul Gandhi, sleep if you want, India doesn’t care, so long as things get done and promises are kept.