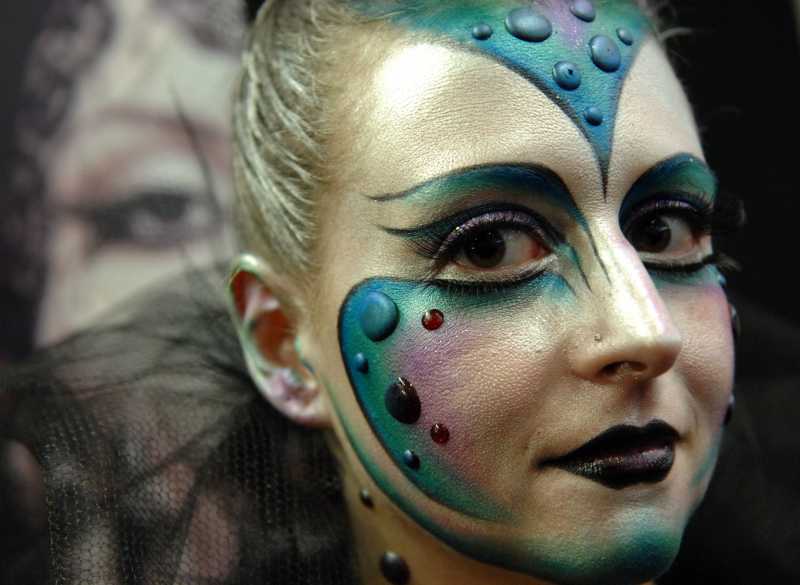 Foreign based Indians coming home, generously bruised after their varied bouts with racism around the world discover a certain domestic reflection of the prejudice, cheerfully forgetting they might well have been willing contributors to its flourishing before they left Indian shores.

This fact was brought home to me rather powerfully when I stayed at a 5 star hotel and was called by Reception and informed that a man had come to see me to collect a parcel for a friend. I asked that he be dispatched upstairs to my room but was told the hotel rules disallowed it. Teed off at having to dress and come down I did that and handed over the package I had brought and then, on impulse asked the Desk why they had prevented this office assistant from coming to my room.

He is neither drunk nor a hygiene problem nor is he behaving in a disorderly fashion, I said, he is neatly dressed, he is polite and he is in his own country authorized by the resident (me) to come up to the room, why was he stopped?

There was a lot of stumbling about and some curious explanations about security and stuff but the fact is that he committed the three crimes of 21st century Indian society. He did not speak English, he rendered space to Caesar by using the word ‘sahib’ and, to cement the prejudice, he was dark skinned. A deadly combination, enough to condemn him to the embarrassment of being socially deprived of basic rights. The cruelty gets more acute when one notices that the recipient of this arbitrary conduct accepts the pushing around and is not offended.

In many other countries such casual insults would be grounds for legal action. Try being stopped from entering a public place if you are not behaving in an obnoxious manner. You can play hell into the establishment. Yet, for several reasons, we can behave like this at home and no one seems to mind that the social contract allows one to order the other to sit, stand, don’t go there, come here or whatever based on factors like colour and courtesy spawned by the social caste system. Even the voice changes when speaking to those who volunteer deference. Funnily enough, no one at home feels the least bit upset at this absurd display of prejudice. No big deal, is the response one gets.No one even registers it. I try to smuggle it into conversations but it lies there with none to do it reverence.

Yet, to us on a visit, it is offensive. Call it the weary, well travelled NRI arrogance and our piteous mewling about how things are but here we have a point. And more so because take it from me, east or west, prejudice travels with you wherever you go. The difference is that you can fight it in other systems while at home it is just too nebulous and liquid to grasp.

Let me give you another example. Rick Waterman, a well known Californian lawyer married to a Malayalee lady, who is very fair complexioned, checked into a similar hotel. Now, her relatives came to call and they all went to the beach. Later, Rick and his dark sister in law walked back to the hotel and were promptly stopped by the guard who was decidedly rude to the lady and practically made the obvious insinuation. It took Rick a threat to sue the place for exercising racism before the management extended an apology.

My point is very simple: would someone have been stopped by Reception or at the beachfront entrance if he or she spoke English, was fair in colour and was to the manner born.