Home COLUMNS The Funny Side by Nury Vittachi
Advertisements

Nury Vittachi on the science of superheroes 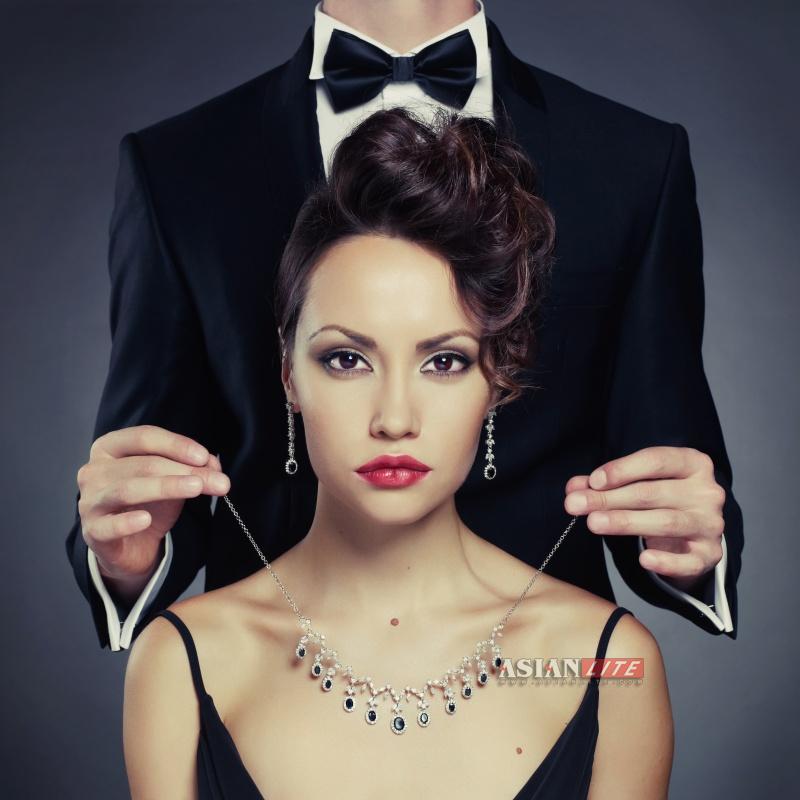 Last week, my wife told me I “still had a lot of growing up to do”. I was so angry I refused to let her share this giant cardboard box I’d found. It had once contained some sort of giant TV, so was big enough for me, a pillow, the newspaper, and some kids.

But I leapt out in excitement after I read an article in the paper which said radioactive wild boars, contaminated by the Chernobyl nuclear disaster, had been discovered in European forests. The report infuriatingly failed to answer the obvious question: What super powers would you get if such a beast bit you?
Don’t scoff. There are loads of books out now on “the science of superheroes”, showing that much of what we read or see at the movies has a scientific basis. These books are rigorous, well-written and highly persuasive, according to their authors. And they would know, right? The fact that they chose to publish them as e-books doesn’t automatically make them rubbish. Or perhaps it does, I don’t know.
Anyway, these days, lawyers won’t let people publish stuff that’s totally untrue, with the exceptions of Perez Hilton, the National Inquirer, Fox News, the entire Internet, all the newspapers, everything on Facebook et al.
The subject of journalism and the law has been on my mind. Reporter friends recently toasted the fourth anniversary of the London Daily Telegraph’s famous libel case win against tennis player Robert Dee. The media dubbed Dee “the world’s worst tennis pro” so he hired lawyers to sue them. Some 30 scared media outlets printed apologies, but the Daily Telegraph did not. After the judge heard that Dee had lost 54 consecutive matches in straight sets, he dismissed the case. The following day, the Daily Telegraph printed a gloating report: “World’s Worst Tennis Player Loses Again.”
That was in the West. In Asia, most people don’t expect justice. Although I have heard that the economy is so bad these days that many corporations are dropping judges from their payrolls. Can’t be bad.
Going back to superheroes and radioactivity, has anyone considered what would actually happen to Schrödinger’s cat, in the famous experiment in which a cat is put into a box with a radioactive substance? If Stan Lee, creator of Spider Man and The Hulk is correct, the cat will get superpowers and break out of the box, right? Hopefully, the cat will be able to talk, too. “You thought you could get away with locking me away for ever, Erwin. But now, revenge is mine! Mwah ha ha ha ha.” Exit one quantum scientist. I can totally see the whole movie now.
Whatever. Anyway, I am delighted that scientists are at last taking the beliefs of superhero fans seriously. Perhaps they can solve one thing that has always puzzled me. Every time John Banner turns into The Hulk, all his clothes get ripped and fall off except his pants. His pants survive every time!
What are they made of? Having reached the age where I am a couple of kilos heavier every year, I need a pair of those. Especially when playing games which involve climbing in and out of giant cardboard boxes.