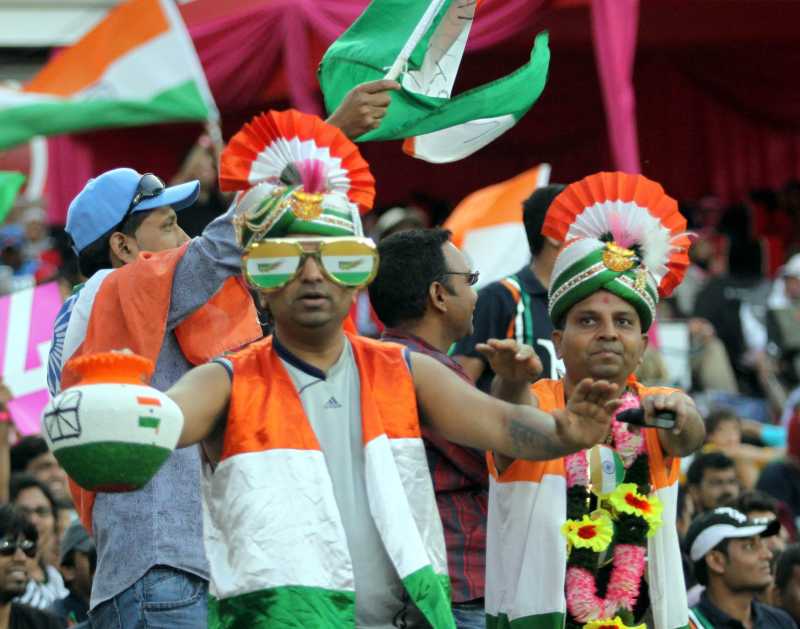 Everyone in India is either a philosopher, a mentor, a critic, a cynic or an opinionated twit. The last come on TV in panels where they are royally screwed over by the anchor or so called mediator and yet they keep on coming and making fools of themselves and being treated badly because the ‘controller’ has his microphone on a much higher volume.
Take the rail budget. If this government has finally decided to give India a chance to become truly global and pull up its socks and stop being a nation of handouts and cheap promises and the poor are not used as a tissue to wipe your conscience on(seeing as how you don’t give a damn about the poor)let’s do it. Let’s get excited about the bullet train and not turn it into a dum dum. Indian labour makes cities into Shangri Las abroad. Why not at home? We have the mnapower.
These trains will excite thousands of jobs. Indian money exists in spades. The black parallel economy should be dredged and used to fertilise these projects.Go for it.
If all the ministers and MPs and MLAs of all our states and their perks and the land they live on was reduced and made liveable but not luxurious as it exists now and all the governors were given reasonable homes and all the security was cut and the cost of maintaining over 7000 of these VIPS and their entourages which runs into lakhs, we’d save 70,000 crores if not more.
Ask yourself why they should live so comfortably while posturing as the servants of the people. They have been elected to SERVE so lower their expenses while retaining their dignity of office. it is done abroad.
And then this constant hostility to the elite, whoever they are, as if being elitist and being rich were synonymous. It is not. Elitist is a state of mind, being elite is a national aspiration, let’s chase the dream and leave no one out, not always seek the stupid option of looking into the abyss.
You have a global diaspora of 30 million Indians, many of whom are hugely rich. They love the mother country let them invest and show it.
Why are we always glorifying poverty and that spartan tripe we pretend makes us pious, why can’t we live well, all of us, pull up your socks, he is your brother, he aint heavy, it is the scales that are broken.
Sometimes, the cynicism is defeatist. Let’s back a government that saying it like it is. It wants progress…so why would we get off the train?